By some quirk of fate, we were born into a casteist society, but should we strive to pursue that or make a leap for modernity? 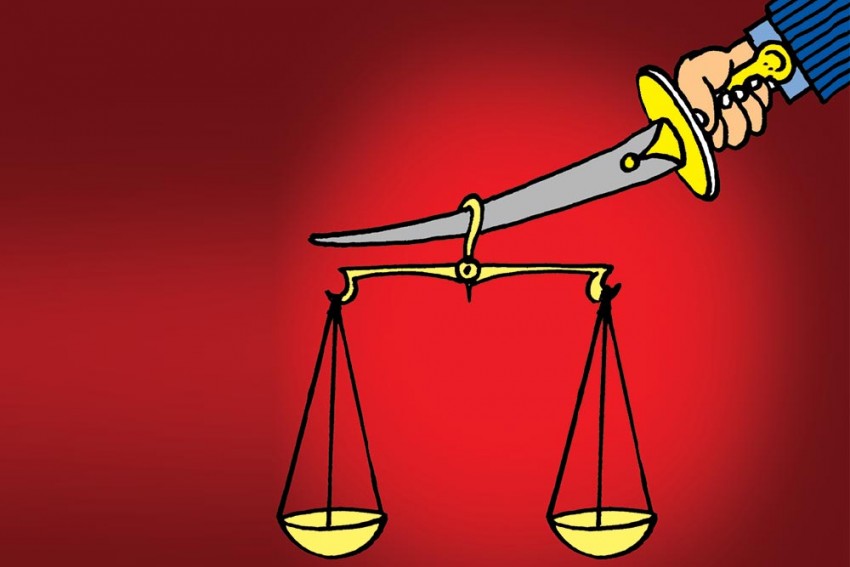 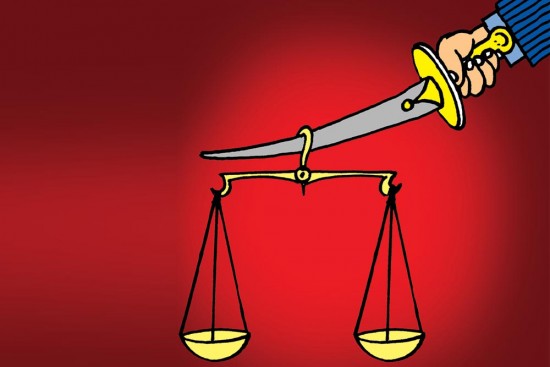 The Chief Executive Officer of a postmodern tech firm is harking back to the accident of his birth and to a pyramidal hierarchy of oppression to reassure himself and his cronies that he will fight a good fight and crush a lowly whistleblower. Nobody likes a whistleblower. Be it Tej Bahadur Yadav who shot a video exposing the daal-less daal served by the Border Security Force for those standing guard at the border for 12 hours or the one who wrote a letter pointing out the absurdity of a 30-month severance package instead of a three-month payout. Every time someone whistles the song of a scam, the accused invokes the authority of power or Kshaatra balam, the beefy biceps. And poor Krishna takes the blame. After all, didn’t he endorse the wretched caste system when he told Arjuna, “chaturvarnyam maya srishtam.” Well, did he?

Depending on your belief system, you can argue whether he created the four varnas or not. But there, indeed, are teachers, warriors, traders and servants in real life and not just in mythology. And that has nothing to do with accidents of birth. Modern-day Dalits—Pariah, Pulaya, Mahar and Mazhabi warriors—had won the empire for the British. Both the grandparents, maternal and paternal, of Dr B.R. Ambedkar were Subedar Majors in the British Indian army, the highest and the most coveted position an Ind­ian warrior could achieve those days. As the sup­reme commander of India’s armed forces, K.R. Narayanan was a Kshatriya in letter and spirit.

Long ago, Shivaji’s army composed of all kinds of people fighting for a charismatic leader. In fact, Shivaji’s own coronation and Gaga Bhatt’s role in it is a matter of great interest for students of varna mobility in medieval times. Old stories of kingship from Kerala have a strange anecdote of a Sudra getting anointed as a Kshatriya by diving into the hollow of a cow’s stomach. Thus the king gets born again as a Kshatriya. Then the cow, a golden one obviously, goes as dakshina to the Brahmin priest. Varna is the vocation that one chooses, fights for and creates assiduously. Narayana Murthy, though a Brahmin by birth, was a wealth-creator and hence a Vaishya. So are Bill Gates and Steve Jobs, all Vaishyas. Of course, they made their billions in a knowledge-based industry, but they didn’t opt to learn and teach, but to trade and earn.

Only a person who doesn’t understand the difference between caste and varna would make claims of varna pride. There is no such thing. Yes, there is caste pride: the puerile pride over birth, an immediate family and a false identity that one inherits. Is this what the CEO of one of the world’s biggest and most respected software companies is talking about? I hope it is not. If it is so, this is another proof of how wrongly we understand ourselves, our histories and our mythologies. If everything is pre-ordained and determined by birth, then there is no new knowledge, no enterprise and no need for software and hardware.

By some quirk of fate, we were born into a casteist society, but should we strive to pursue that or make a leap for modernity? Every time a leader in politics, business or bureaucracy makes a casteist statement, we as a nation and society get dragged back to the dark ages of oppression and ignorance. We cannot afford that any longer. After all, ISRO just dropped 104 satellites safely in their orbits and those who are supposed to wire these machines shouldn’t blow up their ancient caste fuses.