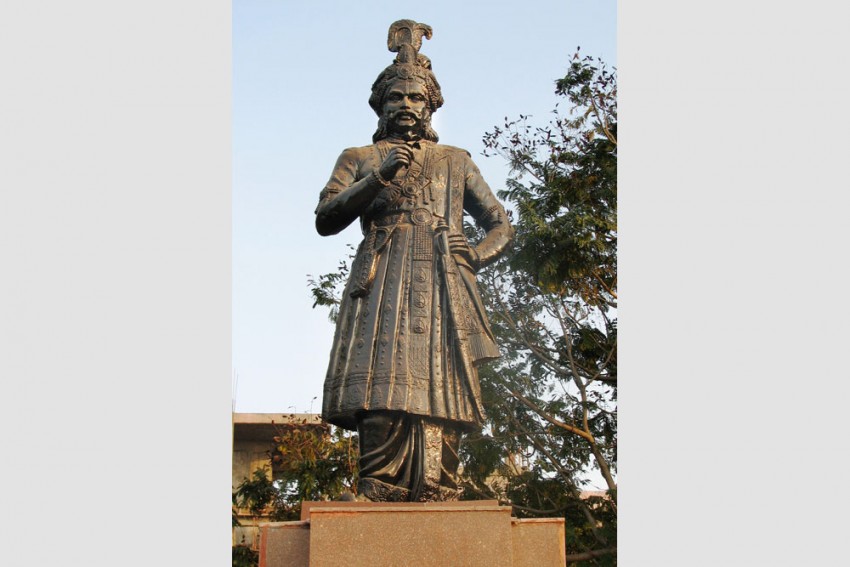 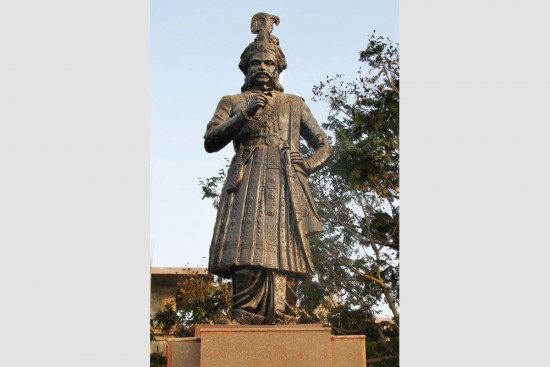 Imagine an imperial court in south India at the beginning of the 16th century. The king sits at the centre, flanked by women ‘with eyes like blue sapphires’, who are cooling the air with yak-tail fans. Seated in front of him, scholars discuss the fine points of Paninian grammar, atomistic philosophy and metaphysics. Warriors hold swords darkly glowing in the afternoon light, which filters across the hall, refracting through the jewelled crowns of defeated rivals, as it comes to rest on the king himself.

This king ruled over the largest empire ever in south India, and the description of his court comes from his fav­ourite poet, the great Telugu writer Allasani Peddana. The king’s capital, built at Hampi in the central Deccan, was called Vijayanagara, the ‘City of Victory’.

His name was Krishnadevaraya, and he had a talent for turning conflict into order. Like quite a few triumphant Hindu kings of the pre-colonial era, he often gets recruited into Indian history’s platoon of resisters of Muslim domination—in his case, against the sultanates of the Deccan whose borders edged the Vijayanagara empire. But Krishnadevaraya was a successful warrior ruling in a brutal age—a fact that lent itself to an unsentimental, tactical and highly flexible approach to politics, reminiscent of Kautilya.

Krishnadevaraya was also living at a moment when the literary imagination of south India was being revolutionised. “The whole system underwent a kind of civilisational shift,” says David Shulman, professor at the Hebrew University in Jerusalem and a scholar of south Indian literature. “And one of the elements of that shift was the emergence of a new notion of the individual.” For Krishnadevaraya, this meant that, in addition to conquering and ruling, he embraced poe­try, a form in which he could consider himself not just as a monarch, but as a human being too.