Are Trump’s campaign tactics really enough for his ambition? 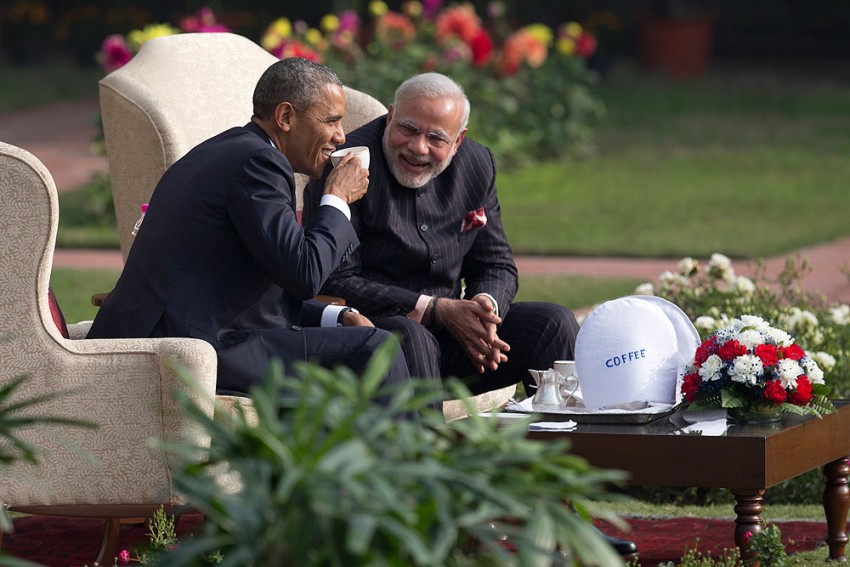 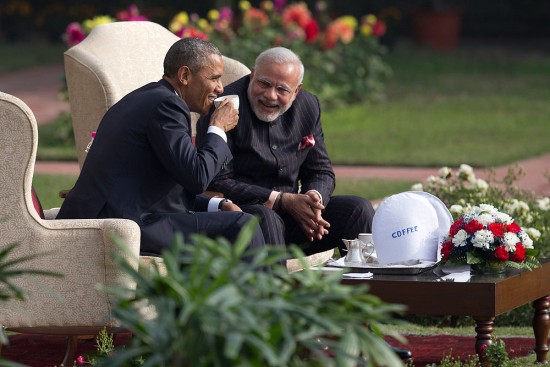 Donald Trump’s rise as the likely Republican presidential candidate has disproved many who hoped he would self-destruct trying to climb the greasy pole of the American primaries. Instead, he rewrote a few rules of bipartisan politics. His campaign is largely self-financed, obviating the role of financiers. He has turned speaking into bare-knuckle verbal combat. He watches for xenophobic prejudices and plays them to the fears of those that the Congressman Tom Marino calls “the unprotected”.

The Financial Times rightly calls him a narcissistic bully and “promoter of paranoid fantasies, a xenophobe, an ignoramus”. In India, without the buffer of bankruptcy laws that allowed his businesses multiple reb­irths, he’d be another Vijay Mallya. The Eco­nomist outright sought his defeat. It asks how he would deport undocumented residents with­out turning US into Nazi Germany.

Trump has eyed the top office since 1987, when he tested the wat­ers at age 41 but quickly withdrew. In 1999 he followed up a book titled The America We Deserve with ano­ther foray that led him to join Ross Perot’s Reform Party. Now he bypa­sses the party machine using his own money, provocative sound bites that catch viewer attention and rhetoric tuned to the mood of a white population disunited by region, religi­ous denomination and traditional political loyalties. To succeed in a nation with a slipping share of white population, he needs the blue-collar ‘Reagan Democrats’. He does this by tacit racism, half-truths resting on popular prejudices about Mexicans and Muslims while keeping the core factions of GOP guessing about his positions on key issues. For instance, social conservatives are uncertain about his anti-abortion position. The pro-market proponents are unclear what his China-baiting—with India occasionally added to the list—and US isolationism would mean for the global economic order.

With America’s de-industrialisation, concomitant to China’s rise, and shifting of backoffice jobs to destinati­ons like India, the US middle class is no longer as sanguine about its future as it was in the second half of the 20th century. Bill Clinton’s success in moving the Democrats to the centre and stitching an alliance of minorities, educated whites, women, the non-religious, union members etc broke a Republican hold over power that saw it hold the White House for 28 out of 40 years between 1969-2008. George W. Bush’s contentious win in 2000, enabled by US Supreme Court’s partisan vote, followed by 9/11 and the war on terror, led to a decade of distracted governance. Barack Obama’s 2008 victory was the nation seeking a more equitable posture at home and a less hawkish one abroad. Obama successfully weathered the banking crisis, got the US out of Afghanistan and Iraq, passed his health cover laws, and saw the US achieve energy sufficie­ncy through shale gas. But new, even more dangerous challenges  have emerged: ISIS, the Syrian civil war and refugee crisis, random terror attacks and tepid job growth. This legacy was the ground for the rise of a politics of hyperbole.

Narendra Modi’s rise to power was similarly due to disquiet amo­ngst the middle and lower classes over poor governance and financial scandals in the UPA’s second term. He too used sectarian prejudices mixed with aspirational pep talk like ‘achhe din’, a la Trump’s slogan, stolen from Reagan’s call in his 1980 presidential election, to ‘Make America Great Again’.

Interestingly, the illustrious predecessors of both, i.e. Atal Behari Vajpayee and Reagan respectively, were gen­ial figures who carried ideological baggage lightly but were great public communicators of their message. Both administered with a soft touch the oldest and biggest democracies of the world. Their lesson for both Modi and Trump is that like fly-by-wire modern fighter planes, large nations need skill and not muscle to run them. President Reagan said, starting his second term, “You ain’t seen anything yet”. Trump told Washington Post in 1987 that negotiating is an art and “you either have it or not”. The world hopes he does.

(K.C. Singh is a former secretary in the MEA)