More from G. Rajaraman
View All

Was it just the cricket overload of late or did the India-Pak one-day series lack the usual touch of bloodsport that marks any contest between the two brooding South Asian neighbours? What else would explain the fact that more headline noise was logged by BCCI chairman of selectors Dilip Vengsarkar's running battle with his bosses than India's first home odi series win against Pakistan in 24 years. But who could blame the press? The Colonel and his round table were taking on the almighty BCCI, refusing to come to heel even after repeated warnings. Vengsarkar, apparently, was (is) quite cut up with the board after it barred him from writing newspaper columns, but did not act likewise against technical committee chairman Sunil Gavaskar and National Cricket Academy chairman Ravi Shastri. 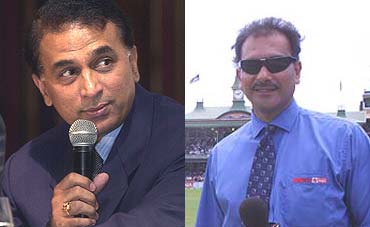