The raised-as-American Giridharadas has a steady eye, but his set-pieces are a patchwork in a big book 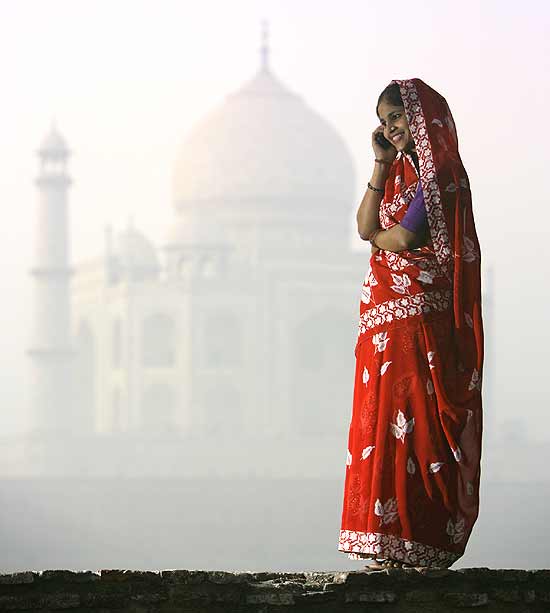 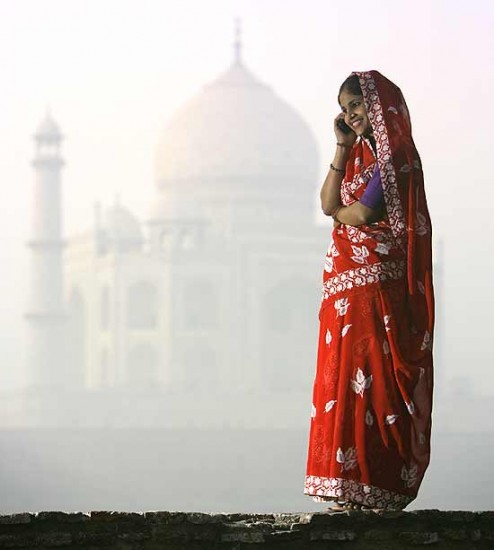 Barely have we strapped ourselves in to read Anand Giridharadas’s rollercoaster ride of thoughts, experiences and interviews about being an Indo-American who returns to India, when whoosh! It’s over.

But in its brisk way, the book covers a broad area while sparing us the mandatory visits to slums, brothels and palaces. It should appeal to the thousands of so-called ABCDs—American Born Confused Desis—who struggle with feelings shading from guilt and confusion to joyous surrender to their ethnic homeland. Amongst the most corrosive results of emigration is the loss of a past without the benefit of gaining a present. For the Indian diaspora, the typical cultural dislocation of all immigrants is multiplied many times over by the fact that, as a culture, we’re not homogeneous and the shared citizenship is an illusion. We might find ourselves being thrown together with others of our nationality only to realise that we have neither food, language, religion nor social experience in common. We would be better off with complete aliens, who would at least have no expectations, than with one of our “own”, who might be inclined to penalise us for being non-standard.

Giridharadas’s story is just one amongst the countless multi-dimensional histories that this diaspora has begun to write. His parents left during the peak “brain-drain” years. They fell in love in India and married across the Punjab-Tamil Nadu cultural divide. Once in the US, they assimilated quickly, raising their two children as Americans, rather than as Indians-in-Exile. In this way, Giridharadas had less confusion to contend with than many others. His face and genes are Indian, but the organisation of his thoughts is American. When he talks to Ravindra the Roller Skating King or the hapless divorcing couples at the Bandra Family Court or the god-emperor-industrialist Mukesh Ambani, it is as an outsider looking in, but with the advantage of looking like an insider.

When Giridharadas talks to divorcing couples, or Mukesh Ambani, it’s as an outsider looking in, but who looks like an insider.

The thing that wasn’t clear to me by book’s end was whether the author set out to tell us more, then decided to hold back. He weaves the personal narrative of his parents’ departure from India, his own upbringing and the stages by which he revisits India as an adult in between the stories he gathers from a handful of others. The result is patchy, as if he has selected from a rather slender stock of options. Of his own story, the most intimate glimpse he offers is of the account left by his paternal grandmother, a 32-page document entitled ‘Our Marriage’. Though the author tells us that “it conjured a world that was unrecognisable in twenty-first-century India,” I would say the exact opposite. Not only has very little changed in the way marriages are arranged but in his descriptions of personal life, Giridharadas is just as reserved a writer as his grandmother was. He refers to his parents’ love-match and to his own shadowy girlfriends in the manner of a chef who mentions chillies but doesn’t use them.

Trained as a management consultant, the author moved to Bombay in 2003, working for McKinsey & Company for two years. Having previously interned with the New York Times at the age of 17, he returned to journalism in 2005, reporting from Bombay for the NYT and Herald Tribune for four years. The stories he tells best are those which work as set pieces in a column, such as the scenes at the Family Court and the tragicomic account of his stay in a Ludhiana home belonging to two brothers, where climbing the stairs from the ground to the first floor is like time-travel from the fly-blown hospitality of the past to the cell-phone-enabled future. I wondered how his subjects would respond to their depiction in this book, whether they felt violated rather than showcased. But perhaps that’s always the case with documentary footage?

I also found myself being reminded, oddly enough, of both Geeta Mehta’s  Karma Cola (1979) and Suketu Mehta’s Maximum City (2004). Both were huge best-sellers, but one was written as infotainment and the other as dispatches from an urban war-zone. Giridharadas is cooler, younger and more detached than either of these writers. He writes with the confidence of the marathon runner, who knows he has many miles to cover before he truly finds his way home.