The Chennai-based musician and creator of Carnatica, a one-stop Indian classical music portal, on his next venture, Carnatica Radio, and the eighth edition of the Bharat Sangeet Utsav 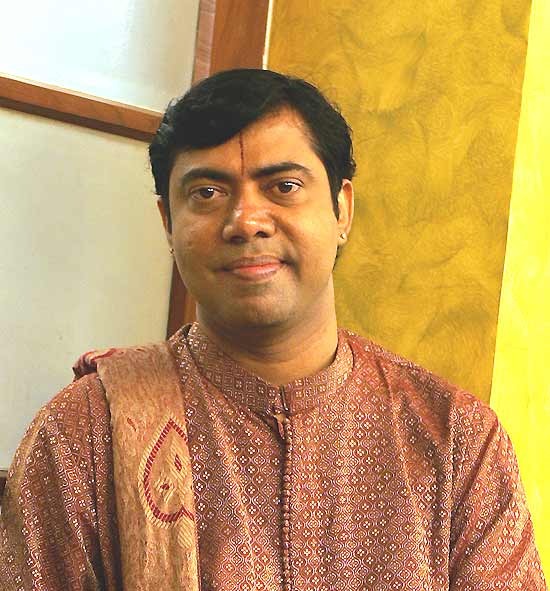 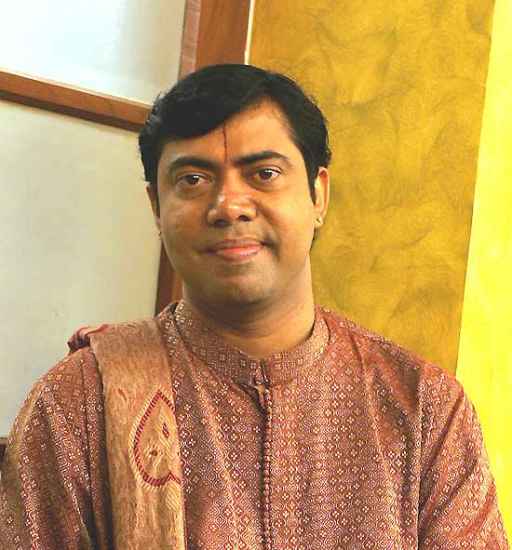 What is Carnatica Radio?

It’s a 24-hour exclusive online radio channel available to netizens worldwide via the Internet and mobile channels through a combination of subscriptions and advertisements.

When did the idea first strike you?

I’d thought of an exclusive Carnatic music radio for over five years. I met Radiowalla.in’s owner who was keen on a standalone Carnatic music channel online. Beta testing has been on since April and we launched it on October 30.

There are. Most are like jukeboxes, playing music non-stop. Our channel has direction.

What do you mean by that?

A great deal of focus and research has gone into the programming and packaging of content.

What kind of research has gone into it?

The content has been segmented based on people’s interests and activities. We are exploring the possibility of live concert broadcasts.

Is it a free channel?

Do you think people will pay to listen to classical music on radio?

Carnatic music connoisseurs are a committed lot. I know they will pay for quality.

Who is your target audience?

Those interested in Carnatic music. As a global channel, geographic territory doesn’t matter.

Is there a demand for this?

You bet. People are mobile and are looking for music on the go. It’s a downloadable commodity that promises a slew of options.

But launching it a month before Chennai’s Margazhi music and dance season?

It’s perfect. The launch also coincides with the eighth edition of the Bharat Sangeet Utsav, so we intend to broadcast the concerts. It also allows users a free trial period to test the channel and judge if they see value in it.

A Giant Rode The Highway