The prince of UPA is primed to take over the party, if not immediate prime ministership 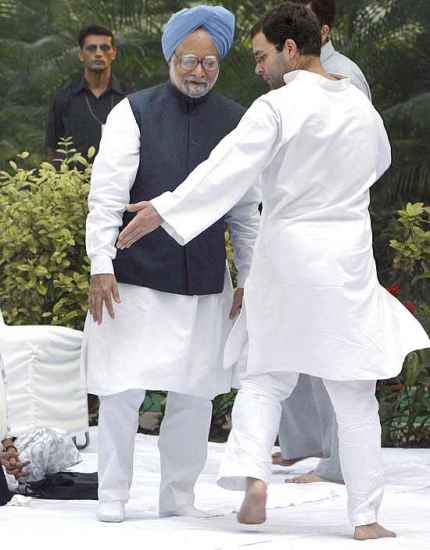 If There Is Change

If the 2G heat rises towards the top of the UPA government and there are more adverse remarks from the apex court, then the Manmohan regime could begin to wobble. Whether Rahul Gandhi takes over midstream carries a question mark. In the current atmosphere, these are some of the straws in the wind.