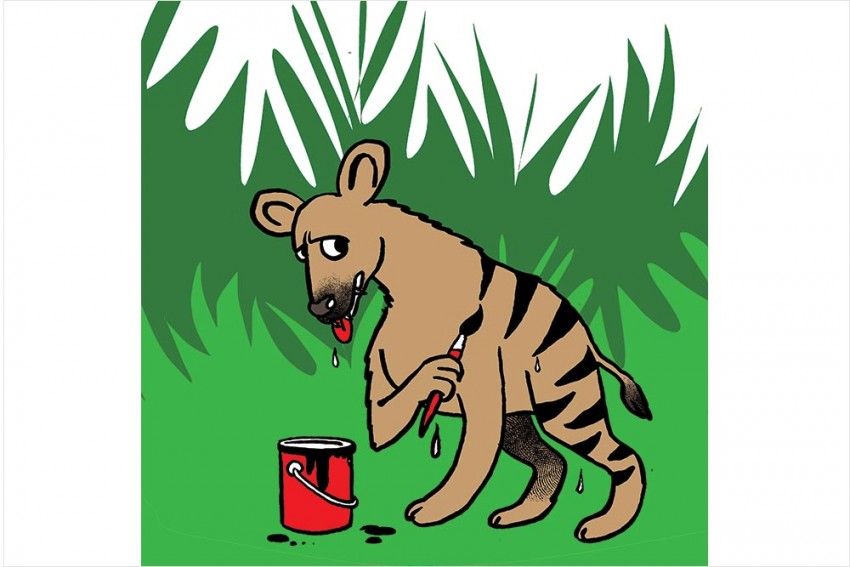 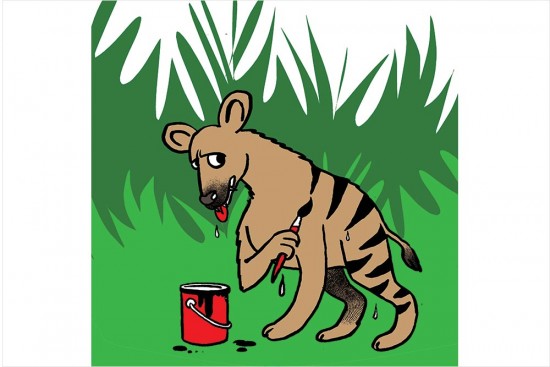 To talk about the Rajiv Gandhi assassination in times of demonetisation may seem diversionary. Well, Nalini, being a prisoner, probably did not know about the cash crunch outside the jail. Her memoir was launched on ­November 24 in Chennai. And the publisher offered us excerpts, which point at a possible conspir­acy to eliminate, rather than arrest, Siva­rasan, the one-eyed chief of the Liberation Tigers of ­Tamil Eelam terror module tasked to carry out the assassination of Rajiv Gandhi. We have transla­ted these excerpts from the Tamil original.

Any incremental piece of information adds to the complex narrative of the Rajiv ­Gandhi ­assassination. With every new layer of doubt and detail, the story ­becomes more and more murky, pushing us to believe that there is more to the assassination than what meets the eye. Though the late Anton Balasingham, the LTTE ideologue, had sought an apology for the murder, later the LTTE’s ­political wing chief, S.P. Thamilselvan, in one of his last interviews before his death, said that his organisation did not kill Rajiv.

It is established that the LTTE human bomb Dhanu exploded herself to blow up Rajiv. But, strangely, we would never know who actually plotted the assassination and for whom the LTTE killed Rajiv. Prabhakaran was too smart a strategist to kill a former head of the Ind­ian government to seek revenge for the Indian Peace Keeping Force’s alle­ged excesses. If the IPKF soldiers had attacked civilians, they did it because LTTE cadre in civilian dress used civilians as human shields to attack the Ind­ian army relentlessly. This LTTE tactic caused the greatest tragedy ever for the Sri Lankan Tamil race in the final days of the last Eelam war in April-May 2009.

For an insurgency leader who did not bat an eyelid ­before sacrificing tens of thousands of his own brethren to stop the advancing Sri Lankan army, what is so special about IPKF’s excesses, if any? After all, as the undisputed leader of the Tamils, he is solely responsible for the death of civilians and the post-war rape, subjugation and ­humiliation of the Tamil race. Till the younger Velupillai took over the Tamil movement from the older Velupillai (Samuel James Velupillai Chelvanayagam, the Eelam Gandhi), there was no self-defeating war, no mass graves, mines, concentration camps, amputated limbs or broken wombs. All this is Prabhakaran’s legacy. He went for broke and in turn he broke the Tamil nation.

Rajiv Gandhi’s assassination too was a part of his grand strategy. Something that boomeranged, ensuring that the Sri Lankan Tamil movement would have absolut­ely no sympathy in India and no takers among Indian opinion-makers. So, it was Prabhakaran’s duty to have explained at least to his own people why he killed Rajiv. If he had not killed Rajiv, there was a greater reason for him to come clean about it.

The LTTE leadership was just a one-man operation and hence there was no way anyone else could have explained why he did it and for what. It is impossible to bel­ieve that we have heard the last word on Rajiv Gandhi’s assassination. The questions that Nalini has posed will only add to the great mystery around the assassination. Was Sivarasan forced to commit suicide to ensure his silence?