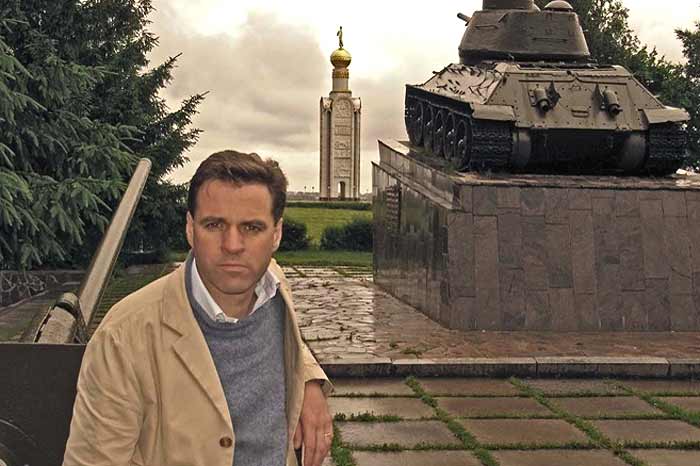 Niall Ferguson’s credentials to write the history of the world’s civilisations —according to him, there have been “two dozen civilisations over the last ten millennia” but only five survive: Chinese, Japanese, Indian, Islamic and Western—are not just impeccable, they are intimidating. An Englishman, he is one of the world’s most eminent historians, and has two professorships at Harvard, at the University and Business School; three senior fellowships at Oxford, London School of Economics, and Stanford, plus sundry other academic distinctions. Equally astounding is the number of books with such sprightly titles as Ascent of Money, The War of the World and The World’s Banker that he has published, all before the age of 46. For more reasons than one, it is necessary to add that four of his books are also popular TV series. His latest, Civilization: The West and the Rest is also as big a success on the small screen as it is a best-seller.

No wonder, Civilization is an eminently readable book, written in powerful, if challenging prose, and full of a mass of vivid and vital details. It is also a remarkable achievement to be able to telescope the complex history of no fewer than five centuries into less than 400 pages. That said, two principal weaknesses of the book must also be pointed out. First, Ferguson’s concept of civilisation has much less to do with arts, architecture, literature and music and a lot more with wealth and power, which is rather strange, especially when compared with Kenneth Clark’s celebrated work on the same subject.