What hurts it is its tackiness, resembling an amateurish TV serial 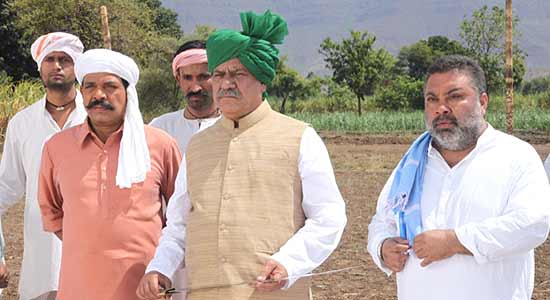 The issue of honour killings is an emotive and thorny one and a few scenes in Khap do tug at the heart-strings. But they are too few to lend it poignancy or persuasion. The film, and its protagonists, shift gear—from unhappy tears to radiant joy—in minutes, with ease. The director seems confused and briefly holds a candle for the khap panchayats and their generosity before carrying on. Khap sports a set of fake Haryanvi accents. What hurts it is its tackiness, resembling an amateurish TV serial. Be it the college, the kids, their internet exchanges, the romance, the village, all’s tawdry. Take the hoary editing. In one scene there’s talk of mud stuck on the feet, and cuts to a woman washing her feet in the next. Isn’t that called prehistoric?