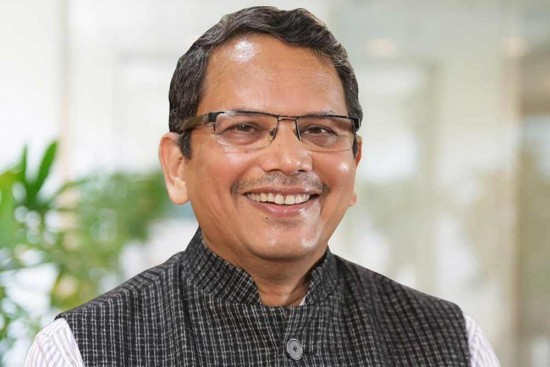 The View From Khan Uncle’s

Does it say something about access if it so happens that I had never been to Khan Market before I entered politics? Those days, my social interactions in Delhi were confined to the more airy, circular corridors of Connaught Place, where the footfall is always more diverse. My first trip to the market happened during the 2014 election campaign. From Khan Chacha, the market’s popular kabab haunt in which a party colleague and I ended up, I was stunned to see a Land Rover driver confidently parking it on the wrong side of the alley and a family of four getting down from the vehicle with an armed body guard. I was confused: what were these rich and powerful people doing in these narrow lanes? I was too ignorant. I eventually moved to Delhi, only to find myself in Khan Market again and again. It’s the closest market for me with a bank and a pharmacy and it has a variety of restaurants for every occasion.