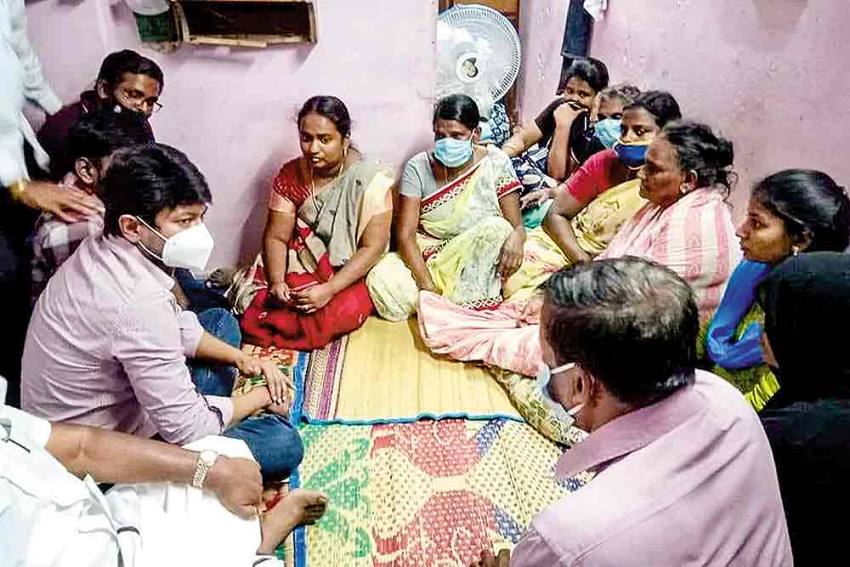 The family of P. Jayaraj and his son, Benick, mourn their death in police custory
Photograph by PTI
G.C. Shekhar July 02, 2020 00:00 IST Khakis In Devil’s Pond 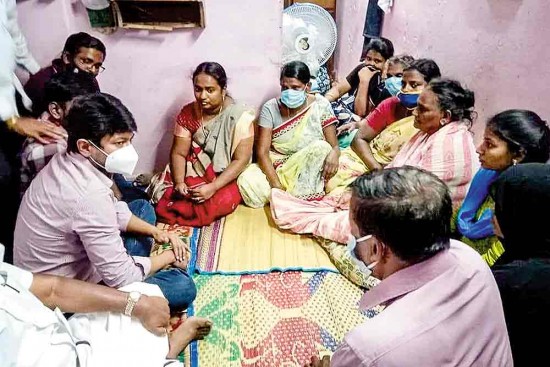 Sattankulam translates into Devil’s Pond. The police station attached to this small town in south Tamil Nadu’s Thoothukudi district lived up to that dystopian name when it claimed two lives in a horrific example of police torture. Till that fateful night on June 19, P. Jayaraj, 58, a timber merchant and his son, J. Benicks, 31, who owned a mobile phone shop, had never stepped into the police station. The father and the son, who regularly donated his AB -ve blood and travelled around with his friends, were law-abiding, ideal citizens.

Jayaraj was taken to the police station for keeping his shop open beyond the 8 pm Covid curfew. His son went to bring him back. Ideally, he should have been allowed to go on personal bail. But it was not to be. A group of sub-inspectors and constables allegedly rained lathis and blows on them. The savagery continued for hours, the family alleged, before they were taken to a magistrate—who looked at the two battered men from the second floor of his home—and remanded them in judicial custody. A government doctor certified that they were fit to be sent to jail. But their condition deteriorated on June 22 and had to be dashed to a hospital, where the son died the same night while the father succumbed to his wounds the next morning.

The deaths brought to the fore the ugly spectre of police atrocities—a topic that has been headlining across the globe since the killing of George Floyd, a 46-year-old Black American, in Minneapolis. Public outrage engulfed Thoothukudi, or Tuticorin as it was known previously, and the fire soon spread, forcing the AIADMK government of chief minister E.K. Palaniswami to the wall. The deaths could prove costly for the party—the two men were Nadars, a “backward community” of traders with a sizeable vote bank in the southern districts. 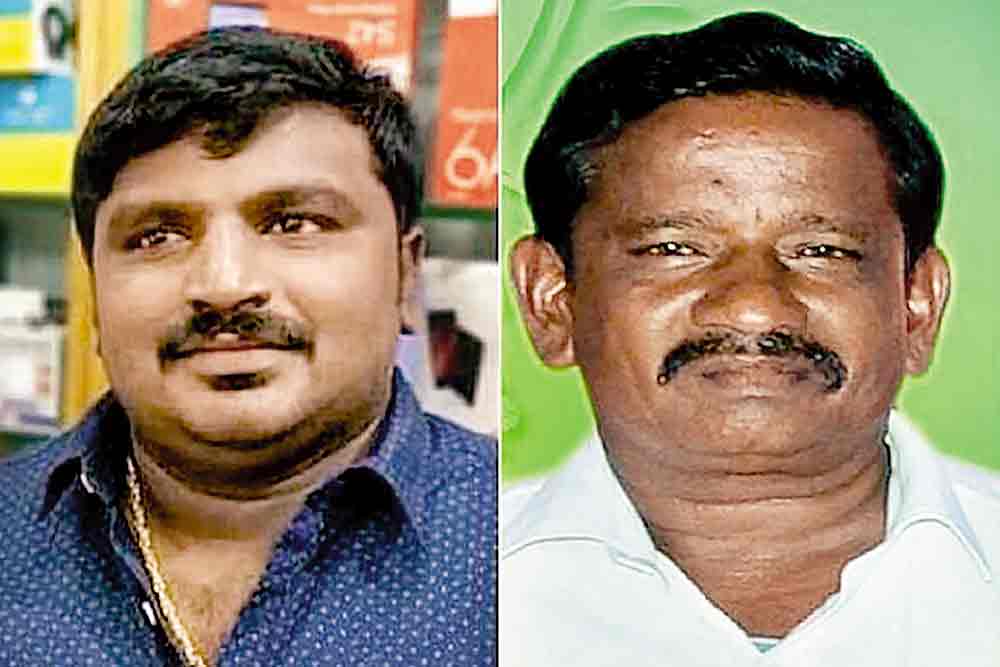 “The policemen were emboldened by the fact that they could get away with similar cases of torture. Nothing had happened even after complaints about excesses to the SP, DGP, CMO and the state human rights commission. Even a semblance of action by their superiors would have put some fear into such policemen,” says Henri Tiphagne of People’s Watch, a human rights group.

The cops showed no signs of remorse. They reportedly deleted the CCTV footage of that night, and attempted to wipe off bloodstains. Given such reports, the clamour for their arrest grew. The high court, which deployed the state CB-CID to fill in till the CBI took over the case, made sure the station inspector, two sub-inspectors and a constable were arrested by July 2. Four more constables were named in the FIR. The revenue authorities took control of the evidence and records and a woman head constable, who witnessed the ghastly crime.