Can AK 2.0 make an impact after disastrous defeat in MCD polls? 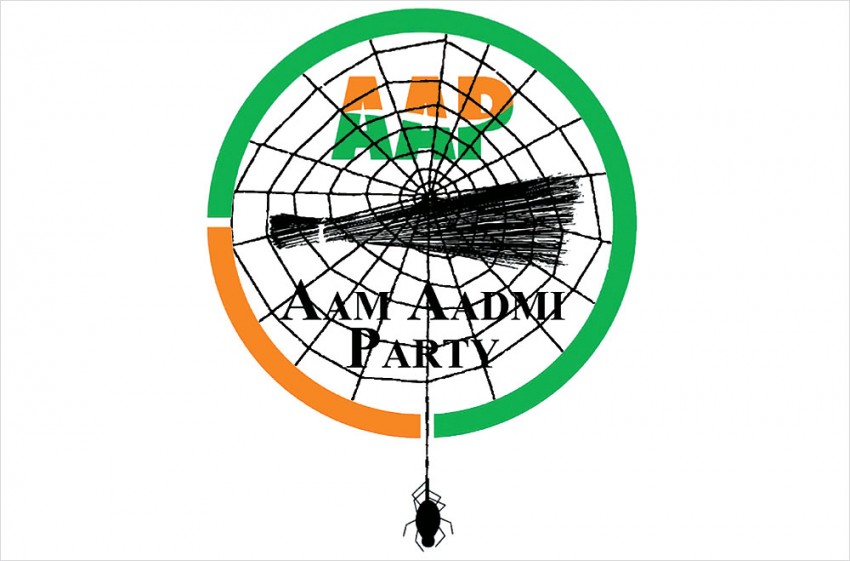 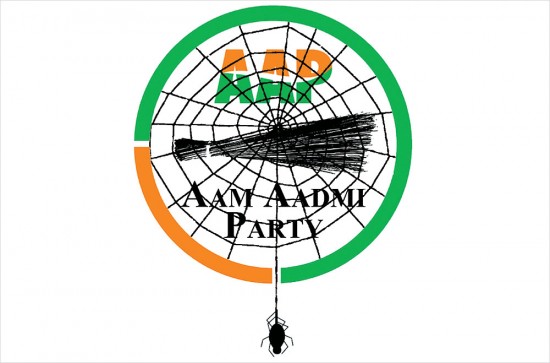 The Aam Admi Party was much more than a political outfit. It promised a new dawn in our democracy, a bend in the potholed road of our failures that would suddenly take us to Utopia. We thought Arvind Kejriwal would surprise us election after election, winning 67 out of 70 seats, grabbing over 50% of hearts and minds. But, after a series of debacles in the Punjab and Goa ass­embly polls and now in the Delhi municipal corporation elections, it seems there was never a bend in the road, nor a new dawn and definitely no Utopia. Why?

Primarily, the big mistake was to assume that Arvind Kejriwal won 54% votes in Delhi. No, the people of the city-state were lavishing those votes on themselves, on a dream of change. Each vote was a ticket to watch the movie trailer of change—produced, directed and starred by Kejriwal. Sure, he did bring about reforms, most importantly in power tariffs and then in water supply and in schools for the children of the poor. But this was small change in comparison to the promise, the humungous dream that Delhi dreamt. Fake deg­rees, sleaze videos and ext­ortion calls of ministers and minions proved that AAP leaders too have feet of clay. That discovery was made worse by embarrassing, daily run-INS with the Lieutenant Governor and the Centre.

Kejriwal is a maximalist. He goes for broke. So far, he has had an uncanny political instinct and timing that helped him seize the moment. Not any longer. The first sign of failure was in Punjab, when he ref­used to identify a Sikh chief ministerial candidate. Second was when he blamed the Punjab defeat on Electronic Voting Machines. People do not like leaders to complain. Our poor and middle-class voters suffer a lot and have a lot to gripe about. Yet, they carry on with their miserable lives. Then, the messiah who they thought would address all their miseries turns out to be a crybab­y, whining all the time about the L-G, about the Centre, about the Prime Minister, and at times menacingly. Wouldn’t the voters look elsewhere for solutions?

For me, Kejriwal was a bright activist I befriended some 15 years ago at a small off­ice in east Delhi. The most charming thing about Arvind, as we called him, was his honesty and humility. He didn’t change when he won the Magsaysay award. Ins­tead, he offered the money to make his public-spirited, but not-so-well-off coll­e­a­gues fin­ancially independent, so that we could also join him in his mission to change the world. It is not in every man’s DNA to take such plunges into the unknown.

From politically neutral activism, soon, he switched to politics. In his crusade against corruption, in the first public meeting at Ramlila Maidan on February 27, 2011, Kejriwal shared the platform with RSS ideologue K.N. Govindacharya, Subramanian Swamy, the then BJP MP Ram Jethmalani and Baba Ramdev, and, of course, Kisan Baburao Hazare. Since then, Kejriwal has been a national figure, taking on Rahul Gandhi and Narendra Modi, pointing his index finger at the camera and calling the world names. That phase has peaked and it is time now for Kejriwal to return to what he was before the aggressive new avatar: a humane, humble, sensitive soul, who never complained and instead helped find solutions. Any good politician worth his voter ID knows how to make a U-turn after a disastrous def­eat. Kejriwal is a brilliant politician and I am sure AK 2.0 would be a better version, which doesn’t wag fingers or whine about EVMs without proof.