Kashmir And The ‘Disputed’ Dots On Google Maps Outside India

Google Maps shows the outlines of Jammu and Kashmir in dotted lines, suggesting it to be a ‘disputed’ territory, outside India 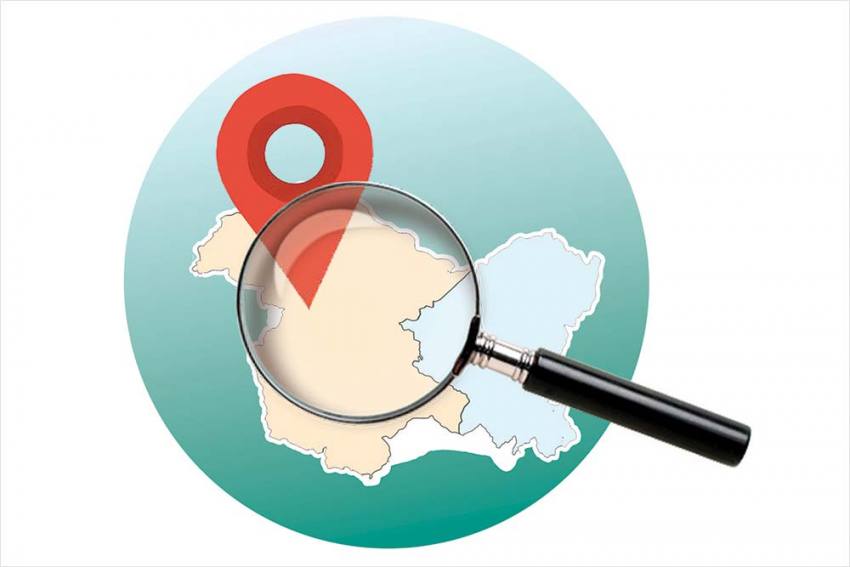 Illustration by Saahil
February 19, 2020 00:00 IST Kashmir And The ‘Disputed’ Dots On Google Maps Outside India 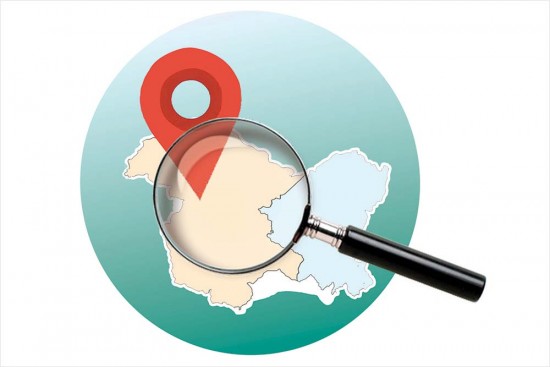 Google Maps shows Kashmir as part of India, so long as you view it from within the borders of the country. But for people outside India, the outlines of the region are shown in dotted lines, suggesting it to be a ‘disputed’ territory. And it is not just Kashmir. Borders of several countries look different on Google Maps depending on where people view them from. This is because Google as well as other online map-makers change them. Google says it follows local legislation, but it is also infl­uenced by “the shifting whims of diplomats, policymakers and its own executives”.