"The all-pervasive spirituality of Kashi simply takes you over…like you are being enveloped by something greater." 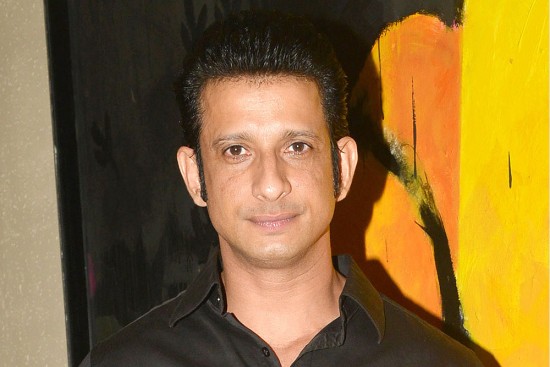 No, I’m not yet old enough to be contemplating a retired life filled with pilgrimages! Kashi comes to me, or rather I go to Kashi, as part of work…bless you and thank you for asking. It’s the title of one of my upcoming movies, and I’m playing the eponymous character. It’s but natural that we are shooting extensively in and around Varanasi. It’s also natural that I have fallen headlong in love…with the place, of course. It happens when you spend a lot of time with someone, or someplace. And Kashi, this town by the river, isn’t just any place. All those images, the stories, all that you’ve heard about the aarti on the ghats, that fabled sense of something being forever, transcendent…even the tug of all that put together doesn’t describe what you actually feel when you’re right there next to the Ganga. The all-pervasive spirituality of the place simply takes you over…like you are being enveloped by something greater. While I was shooting and sort of living the narrative, the film too felt beautifully in sync with that whole vibe. I felt so energised, so charged…that I seriously wish I could recommend it to everyone!

A life in films is not a usual occurrence for people, of course. Nor is it exactly what kids imagine it to be in their hormonally coloured imaginations. If only they knew the more mundane, prosaic parts—the uncertainty and doubts, the tedium, the play of chance that often goes against you—some of them might be less inclined to pursue this dream. I was lucky to get a head start of sorts, having been born into a family immersed in Gujarati theatre. So I had only a smaller bridge to cross to reach the world of films. Still, as I survey my own little budding filmography, I seem to be doing alright. My latest, 3 Storeys, is releasing early this month—I think it’s a pretty little film, revolving around some interestingly written characters, including mine of course. Kashi, my Banarasi detour, I see as part of this journey.

Boat on a River