The 18-year-old on beating visual impairment, scoring 95.8% in the 12th board, the IIT jinx and getting through Stanford. 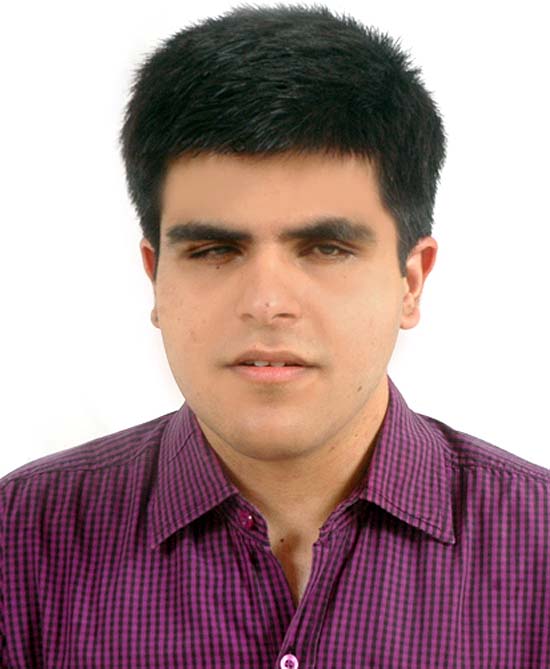 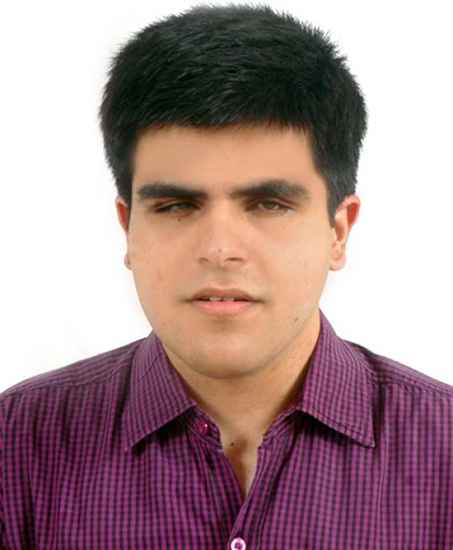 Was it tough to get into school?

The National Academy of Blind has an integration programme through which they mainstream students into community schools. I got through Delhi Public School after second grade.

How difficult was doing computer science?

CBSE doesn’t allow visually impaired students to take up science at the HS level. They thought I wouldn’t be able to handle graphs, diagrams and models. Without my principal and teachers at DPS RK Puram, this wouldn’t have been possible.

Did the government help in funding your education?

No, but DPS awarded me with a scholarship that exempted me from paying fees.

Why did IIT make it so difficult for you?

In 2013, IIT said they’d provide me with a scribe from humanities or commerce. How can a scribe who has never seen a lambda sign help?

Was applying to Stanford easier?

Absolutely. But the SAT was tough as I was provided with a Hindi teacher as a reader. I explained the situation while applying and they were very understanding.

What should other schools do to make Kartik Sawhneys?

Be open-minded, accommodating, have teachers who'd include us in mainstream education.

It should involve institutions working for the visually challenged while formulating policies.

What do you do besides graphs and charts?

You wrote a paper published by the UN?

Yes, called “End the book famine with suitable attitude, copyright laws and technology”, a comparison between developing and developed nations on the availability of printed material.

Dr A.P.J. Abdul Kalam. I met him in 2005 and something he said became the motto of my life. “What is required is a vision and not vision”.