The Evam Entertainment co-founder, actor and director on his production The Long Way Home, the first Chennai play to feature at the NCPA’s theatre festival Writer’s Bloc 3 in Mumbai 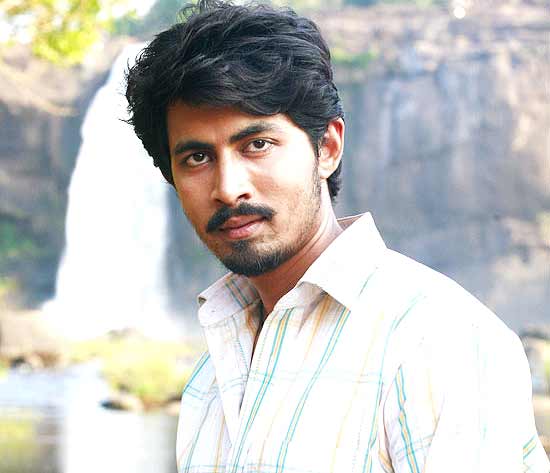 Excited that TLWH is the only play from Chennai showing at the Writer’s Bloc-3?

Honestly, I wish more Chennai playwrights get discovered and produced for Writer’s Bloc-3. But I’m proud we took the onus of doing that.

The play premiered at the Prithvi Theatre earlier this month. Did it go well?

Got a standing ovation for the second show.

What in the script inspired you to direct it?

I really liked the naturalness of the setting. I think Shekinah Jacob, 22, is a talent who needs to be encouraged to write more.

The play is about three women. How did you call the shots?

Be extra-sensitive. It’s an emotional play, but I had to treat it with a sensitive objectivity.

Anita Ratnam is playing one of the lead roles. What was it like to direct her?

Fantastic. At times, she was just an actor; at others, she was generous with her inputs.

How has Evam matured over the years?

I think today we have the creative leeway of being a solid business where every product does not have to be a hit. Diversity is possible.

Sometimes, for the joy of giving the audience a good time, we may not have taken ourselves or our content seriously. But we have never hit below the belt.

Recently, Evam began its second venture, Sideways Training. What is it about?

A corporate and educational training outfit that uses art forms as its training methodology.

Is it tough being a creative person and an entrepreneur at the same time?

I can’t have too much of one thing. A bit of both works for me.

You juggle theatre and cinema; which of the two is more gratifying?

My dharma as an actor is giving a good performance. Cinema isn’t something I do for a living.