Left out of the cabinet, Karnataka leaders turn malcontent 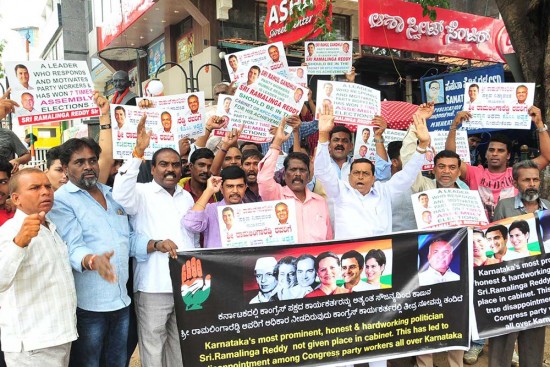 After the forging of a quick post-poll coalition to keep the BJP at bay in Karnataka, the new JD (Secular)-Congress gov­ernment got off to a bumpy start. Its first test came from within. No sooner had the 25 ministers of Chief Minister H.D. Kumaraswamy’s cabinet been sworn in on June 6 than a storm struck—some veteran leaders had been passed over for new faces.