The film has no plot, just the problems of getting a family together 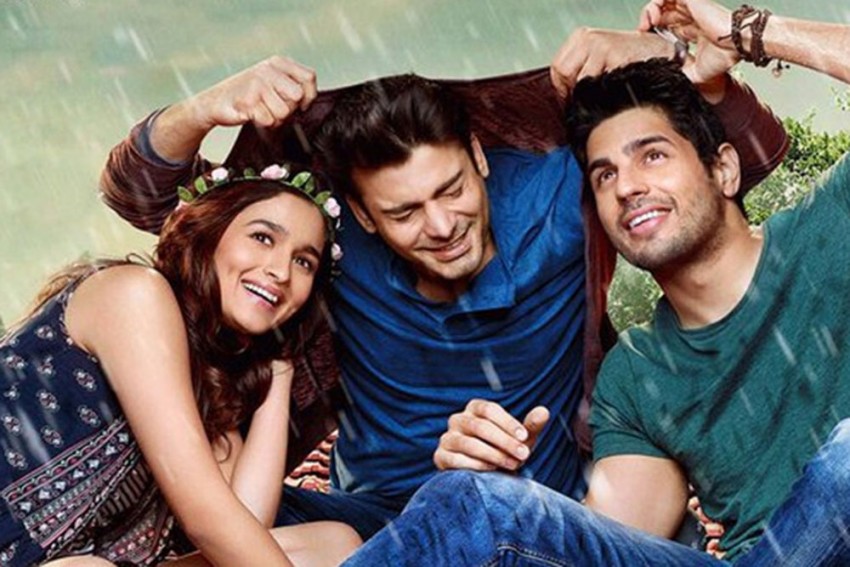 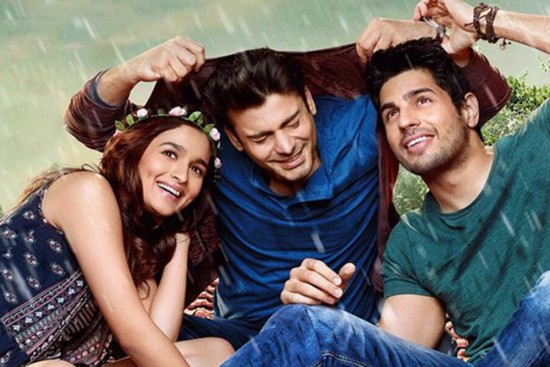 A family that shouts together, stays together! The dysfunctional family makes its arrival:  the inmates of a pretty Coonoor cottage have enough issues to be in a perpetual funk, even if their tantrums seem banal. Harsh Kapoor (Rajat Kapoor) and his wife Sunita (Ratna Pathak Shah) keep sniping at each other; their sons Rahul (Fawad Khan) and Arjun (Siddharth Malhotra) are sulking, not over a girl, but over intellectual property—they are writers. There’s a girl next door too, Tia (Alia Bhatt), whose chronic cheerfulness hides the hurt over the lack of a family. And then there’s grandpa (Rishi Kapoor), buried under layers of prosthetics, a ‘naughty’ old man, demanding his fix of porn from his grandsons. Shakun Batra’s film has no plot, just the problems of getting a family together so that grandpa can get a family photo for his 90th birthday. With all the ungraciousness, even that seems impossible. The good thing is the performances—Rajat Kapoor and Ratna Pathak Shah make the most of their silly scenes. The younger gang make up for their inability to match them by looking delectable and attracting a multiplex crowd. It’s Rishi Kapoor one is sorry for—terribly written part and no chance to show his acting chops with all that glop on his face.