If Imran Khan is taking a shot at becoming Pakistan PM then shouldn’t Kapil Dev too think on those lines? 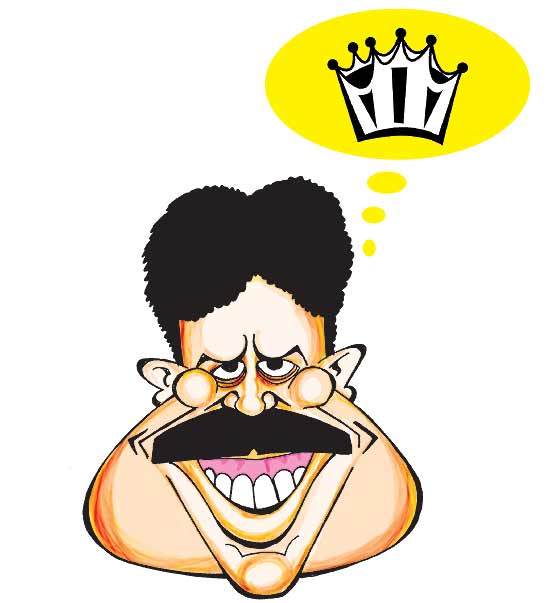 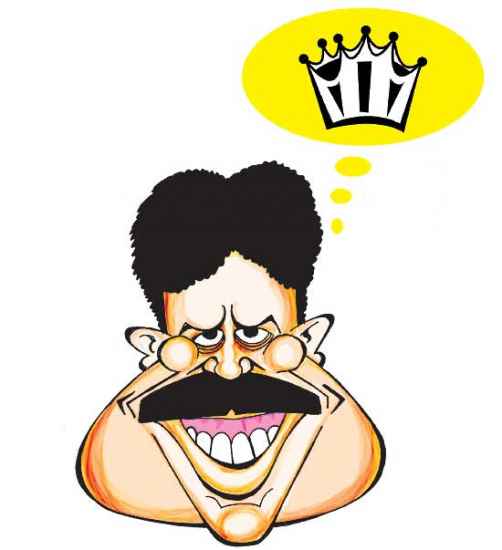 To be frank, the thought had never occurred to me but Romi (my wife and soulmate) happened to see one of those comedy shows where it was suggested that if Imran Khan is taking a shot at becoming Pakistan PM then shouldn’t Kapil Dev too think on those lines. “If Imran can, then Kapil can too,” Romi said pulling my hair (not my leg this time) affectionately. Well, I thought about it for a while and suddenly the import of what she had said so lightly dawned on me. If I, Kapil Dev, did become India’s PM, then what would be the shape of things to come? Well, during my playing days I was good with both bat and ball so I’m guessing it would be an all-round performance as PM. But is playing politics quite like cricket or is it like managing the BCCI? Romi thinks it’s more like the latter. “The fact that politicians make for wily cricket administrators proves that if you are a shrewd cricket honcho then you make for a good neta.” Now Romi has a way of calling a spade a spade and a roti a roti.

Anyway, last Sunday as I settled in for an afternoon nap, I found my mind wandering (it went here and there and finally caught one of those red air-conditioned DTC buses and got off at Parliament Street). There, under the shadow of the magnificent edifice of democracy, a voice deep within said, “Kapil, you should be PM, not AM.” At that point I woke up with a start and rubbed my eyes with the pm/am voice still ringing in my ear. I told Romi about it and she said it was perhaps my inner voice telling me to look beyond Palmolive shaving cream. “Yes Romi,” I said “PM banne ka jawab nahin.” But she didn’t laugh at my wisecrack. “Kaps, you have to work hard at it if you want to be PM. It’s no joke. See how Imran has been giving all those interviews on TV and organising rallies.”

Later that night, my mind began to wander yet again (this time though it caught an auto to Red Fort). There it began to visualise the things Kapil will do if he became prime minister. So without much ado, let me share my eight-point agenda for the nation:

As imagined by Ajith Pillai)