If the videos are true, the killings amount to brutal murder 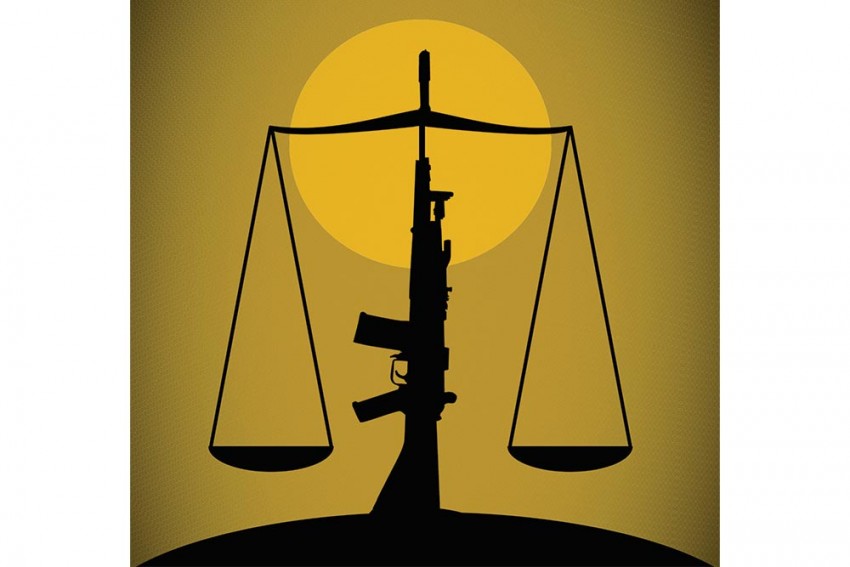 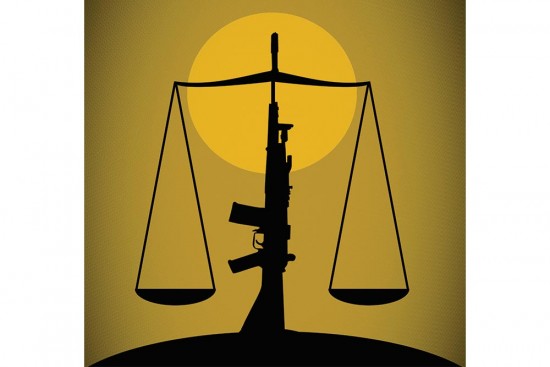 Fake encounters are cold-blooded, brutal murders by people who are supposed to uphold the law. It’s a criminal philosophy that drives fake encounters and all policemen should know that, Justice Markandey Katju said in the noted Prakash Kadam case, and added that “where a fake encounter was proved against a person in trial, they must be given death sentence, treating it as the rarest of rare cases.”

By law, it should not matter whether a victim is an ordinary person, a militant or a terrorist. Nor does it matter if the aggressor is an ordinary person or the State itself. The law is the same for both, and is equally applicable to both. This is the requirement of a democracy--so said the Supreme Court in July 2016, in the case of Extra-judicial Execution Victim Families Association (EEVFAM) versus Union of India, related to 1,528 cases of fake encounters inv­olving the army and the police in Manipur.

Killings in police encounters require independent investigation, Justice Lodha said in the PUCL case dealing with 99 encounters by the Mumbai police between 1995 and 1997. I believe so-called “encounter specialists” cannot co-exist with the rule of law. Leave alone well-planned murders by the police, even third degree is prohibited under law. Police are as liable to be punished for torture as the common man.

In 1996, Siddharth Shankar Ray, who had taken over as governor of Punjab, called me to Raj Bhavan and said he was greatly disturbed by the allegations of extra-judicial killings. He told me, “I want these people (terror suspects) to be prosecuted in court and punished in accordance with the law.” Khalistani militancy was at its height and police were doing away with terror suspects, partly because prosecution was an almost imp­ossible task: in the atmosphere of terror, there were hardly any witnesses willing to depose against terrorists. Victims of terror belonging to the same village as the accused would refuse to identify them in court. Judges, too, lived under constant threat, making it difficult for them to function without fear. It was in this oppressive atmosphere that I was called on to prosecute young men driven by discontent and ideology.

I also had a hand in the drafting of the Terrorist and Disruptive Activities (Prevention) Act (TADA), which would allow police to keep suspects in judicial custody for longer periods. Even if we failed to secure significant convictions, continued detentions for up to an year had the intended effect of enabling police to gain the upper hand against terrorists. In the Kartar Singh case, the Supreme Court upheld the constitutional validity of TADA. Restrictions on grant of bail and extension of judicial custody, as prescribed in TADA, were approved by the Supreme Court, and this further helped in bringing the situation in Punjab under control. One of the unprecedented provisions in TADA is that of making a confession to senior police officials admissible as evidence of guilt. Even this was upheld by the apex court, and it had a significant bearing on dealing with terror. One of the immediate gains of Ray’s initiative was the surrender of 47 terrorists before police chief K.P.S. Gill.

Thus, legitimate tools have to be crafted for dealing with the menace of terrorism--which is what police say the eight SIMI members gunned down near Bhopal after they escaped from jail might have had in mind. Fake encounters and so-called ‘encounter specialists’ are not the solution to terror. The police should stop killing people in frustration. And should fake encounters happen, there must be independent probes. The rule of law should be enforced in letter and spirit.

There are videos circulating on the internet and on social media of the gunning down of the SIMI men. They show up the policemen as trigger-happy, and gunning down people who were already crippled or unconcious. If the videos are true, the killings amount to brutal murder. And they cry out for a credible, independent probe under the supervision of a high court judge.

The need for an independent probe becomes even more imp­erative when the chief minister of Madhya Pradesh seeks endorsement of these killings from a frenzied crowd, as if it were some sort of kangaroo court. When the government has no explanation for what happened, fanning public anxiety is not going to help. What the chief minister is doing is like selling the constitutional soul to buy momentary respite.

Guilt or innocence can neither be decided by a kangaroo courts nor by TV studios, TV anchors or social media. It is the first duty of the state to uphold the rule of law and punish the guilty. Instead of discharging the primary obligation of the state, the chief minister seems to be destroying the constitutional structure on which the republic is founded.

(K.T.S. Tulsi is a senior advocate at the Supreme Court of India and also a Rajya Sabha MP.)

The Dharma Of Instant Karma