The non-linear storytelling is a complex jigsaw of memories that fall into place only in the last scene. 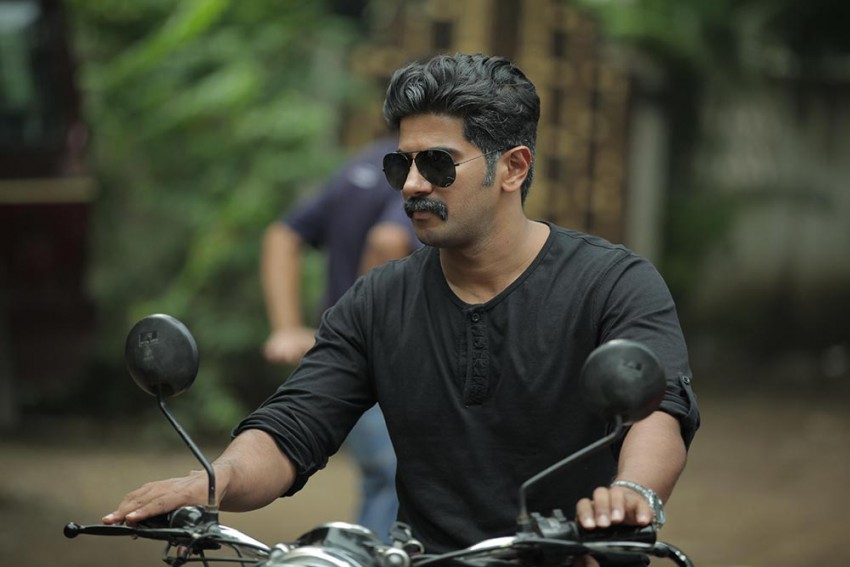 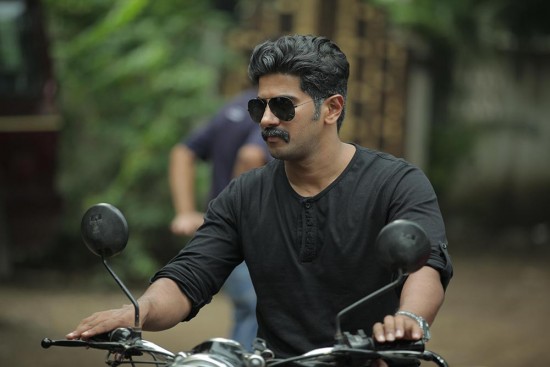 In the picturesque village of Kammattipaadam, resonant with gurgling wetlands and water bodies, two childhood friends Krishnan (Dulqar Salman) and Ganga (newcomer Vinayakan) are initiated into the world of petty crime by Ganga’s brother Balettan (Man­ikandan). Balettan has a thriving hooch business and takes on odd jobs of intimidating people. But, as Kammattipaadam falls prey to Kochi’s real estate developers, the village boys are used to evict their own kin. On the margins of creeping concrete urbania, villagers are now forced into one-room shanties; old Kammattipaadam is a distant memory. Years later, when Rosamma’s sidekick is perplexed by the very name, you know memory, too, has been obliterated. But old residents dream of leading a quiet aged life. Middle-aged Krishnan, trying to eke out a living as a security guard in far-off Mumbai, must come back to help his childhood friend Ganga, who is in trouble. But back home, Krishnan is also on the run. The non-linear storytelling is a complex jigsaw of memories that fall into place only in the last scene. It’s a film of disquiet and may leave you disturbed. Perhaps that’s what the filmmakers intended.