Battered by war, a weakened and vulnerable Afghanistan is easy prey for Pakistan. 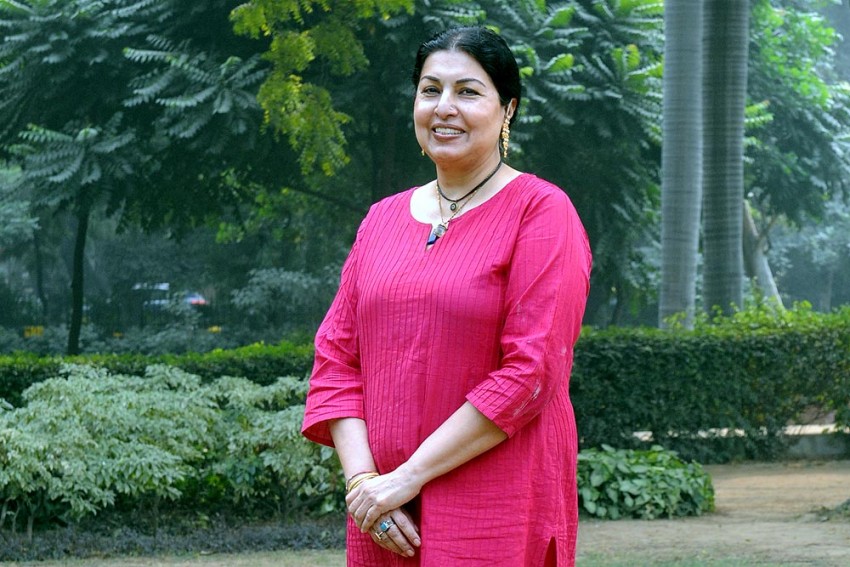 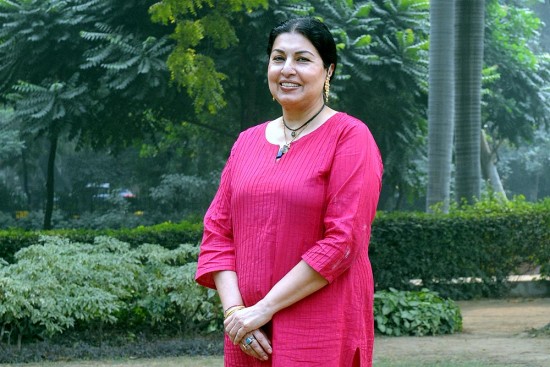 Icarian against the winds

The flight itself—from Delhi to Kabul—is int­eresting. Clear visibility allows one to see Lahore below and then the Khyber Pass, once the gateway into the subcontinent for conquerors’ armies. Slowly the terrain changes to brown, barren, bald foothills of the Hindu Kush. Soon we descend to Kabul. I am received by Indian embassy personnel who whisk me away to the India House in a bullet-proof car with the driver and a guardsman both having AK-47 guns on their seats. The car is thoroughly checked at the gate of the embassy, which is situated close to the US embassy and NATO’s air-base. I wonder about the intent scrutiny as we are non-suspect Indians but I’m told that a “magnet bomb” may have been picked up by the car along the way.

As I settle into my room, I hear the sound of disturbingly low-flying helicopters overhead. I think they are probably being used for surveillance but no: NATO and some other US agencies commute by choppers for security reasons. My predominant memory of Kabul is this sound which sometimes made the house shudder. Things are so secretive that even I am informed only upon arrival where my concert is being held. The audience has been invited just two days back. The venue is RTA­—Radio and Television of Afghanistan. The concert is a belated celebration of India’s and Afghanistan’s Independence Days, the dates being close to each other. The hall is full on the day of the concert; Afghans are known for their love of Indian classical music. The audience is responsive and sophisticated.

Next day, I am surprised to find a few newspapers articles ranting against Pakistan. I ask my host, ambassador Amar Sinha, “How is it that Afghans seem as upset with Pakistan as we are?” He replies, “Even more so than us”. After a few dinner conversations, I learn the Afghan Taliban, which came in the wake of the US-backed mujahideen who fought Russian occupation during the Cold War, disbanded in 2001; the Taliban that now creates mayhem operates out of Pakistan, whose covert plan to expand into Afghanistan is a pursuit of parity with India in terms of size. Battered by war, a weakened and vulnerable Afghanistan is easy prey for Pakistan, whose Taliban combats the elected Afghan government and seeks a return to Sharia law. Of course, they are also useful as freelance terrorists elsewhere. For the Taliban, it’s all about territorial gain.

I have a blast in Kabul, but the fear of blasts of another kind means I am limited to a visit to the magnificent Bagh-e-Babar where Babar was buried and later to the Parliament House, being constructed by India diametrically opposite the Dar-ul-Aman—the hauntingly beautiful palace of the Afghan kings, still grand with its tall columns—but damaged by bombing. The two monuments confront each other with inexorable beauty.

Recently I accepted an invitation to sing Sufi poetry for a conference in the ancient city of Herat, once the cultural centre of Afghanis­tan. Its architecture is comparable to the better known Silk Route cities of Esfahan and Samarkand in neighbouring Iran and Uzbekis­tan. The Silk Route sprang to life in the 1st century BC, stretching across Central Asia to the Mediterranean; it was not a single highway but was a network of trade centres. Caravans with several hundred camels laden with merchandise made their way between China and Persia via Herat. Medieval urban layouts in this region had three sections—a bazaar, a mosque and a fort. Kabul, Kandahar and Herat earlier had renowned bazaars but only Herat’s medieval bazaar survives. It is one part of the Old City and has retained its original street plan. The famed Afghan carpet emerges from Herat. Some modern-design carpets have the image of Ahmed Shah Massoud, the mujahideen fighter­—a national hero. The other two parts of the Old City are the Friday mosque and the citadel. The Friday mosque stuns with exquisite mosaic tiles.

The Herat citadel stands on the foundations of a fort built by Alexander the Great and is the venue of the two-day global conference on Islamic extremism which included participants from Europe and the USA. It began with the observation that while Europe in the Dark Ages was mired in ignorance, the significant achievements of Islamic scholars in medieval times makes it all the more inexplicable that strands of Islam have turned to a reductionist, violent credo. The conference ended with my Sufi concert, after which the organisers made the announcement: “After forty years a woman has sung publicly in Afghanistan—last month in Kabul and now in Herat.”

Dupree’s Afghanistan tells me that the Mauryans went into Afghanistan during 4th and 3rd centuries BC, followed bythe Guptas in the 4th century AD.

A practitioner of the Lucknow and Benaras gharanas, Delhi-based singer Rekha Surya is the author of  Sung in a Sensual Style; E-mail your diarist: rekha_surya [AT] hotmail [DOT] com

A Just Wind Is Blowing