If the late founder Dr ReddyDr Reddy's was a ­risk-taker, CEO Prasad is credited with pushing the boundaries, ­making DRL a global player. 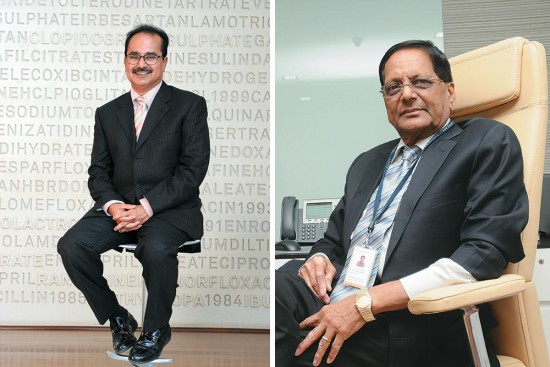 Since its inception in 1984, Dr Reddy’s Laboratories Ltd (DRL) has grown as one of the few Indian pharma companies to have made it big in both domestic and international markets. Dr K. Anji Reddy started the company with a mere Rs 25 lakh and built it up to a net worth of Rs 2,151 crore by 2016. The swanky office in Hyderabad’s posh Banjara Hills is a testament to the foresight of Dr Reddy and G.V. Prasad, his son-in-law and the CEO of the company.

Starting his career with Indian Drugs and Pharmaceuticals Ltd in 1969, Reddy set up Dr Reddy's with one motto—start something where others in the industry feel there is a battle to tackle. Today, Dr Reddy's not only has ownership of formulation drugs, but is also a frontrunner in generic manufacturing. After Dr Reddy’s death in 2013,  the mantle passed on to Prasad. If the founder was known as a risk-taker, his successor is credited with pushing the...