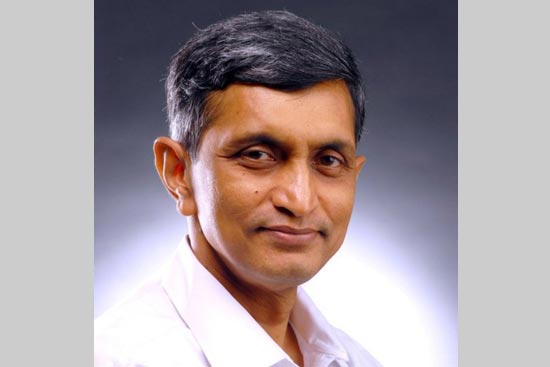 Lok Satta founder-president Dr Jayaprakash Narayan speaks to Outlook on why he thinks the capital city plan is a skewed model. Excerpts:

Why are you opposed to the capital city plan?

We are not opposed to a capital city with dignity and fair amount of urbanisation. I am also not opposed to the broad model of land pooling. This is a fair principle. But there is a problem in the vis­ion document. It estimates there will be 1.3 crore population in the capital by 2050. How is it possible given that population growth is stabilising? The figure is absurd.

You call it a repeat of the “Hyderabad mistake”...

Chandrababu Naidu is doing exactly what he did in Hyderabad, putting all eggs in one basket. AP has a 1,000 km coastline, mighty rivers such as the Krishna and Godavari, mineral wealth in Rayalaseema. Instead of building 10-15 small cities, the government is building one massive urban centre envisioning massive migration. This is a silly notion of development indicating that only the place where rulers live is important, others are inconsequential.

How do you assess the Naidu government’s performance?

The state government has been reduced to jamborees. The first was the Godavari pushkarams, then the inconsequential Pattiseema irrigation scheme, after that the Amaravati foundation-laying ceremony. All these are politically driven programmes to give the imp­ression that something dramatic is happening. It is mere event management and headline-grabbing.

Do you fear real estate scams breaking out?

So far, around 30,000 acres have been pooled. The government needs only 3,000-4,000 acres, the rest will be given to commercial developers. There is definite scope for corruption since the government is the monopolist of the land. Once there is large-scale development, supply may outstrip demand. Ins­tead of a real estate boom, there will be a good chance of a real estate bust, leaving farmers in the lurch.