Just Cut It Out

Who decides how much is too much—the filmmaker, the censors, the audience? A debate.... 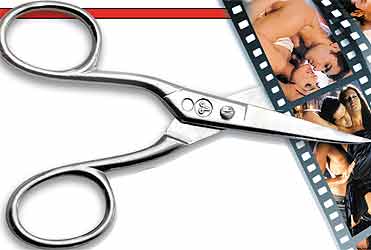