It’s performance art for the fandoms. Cosplay—dressing up as fictional characters for events, for money, or just for fun—has arrived in India. 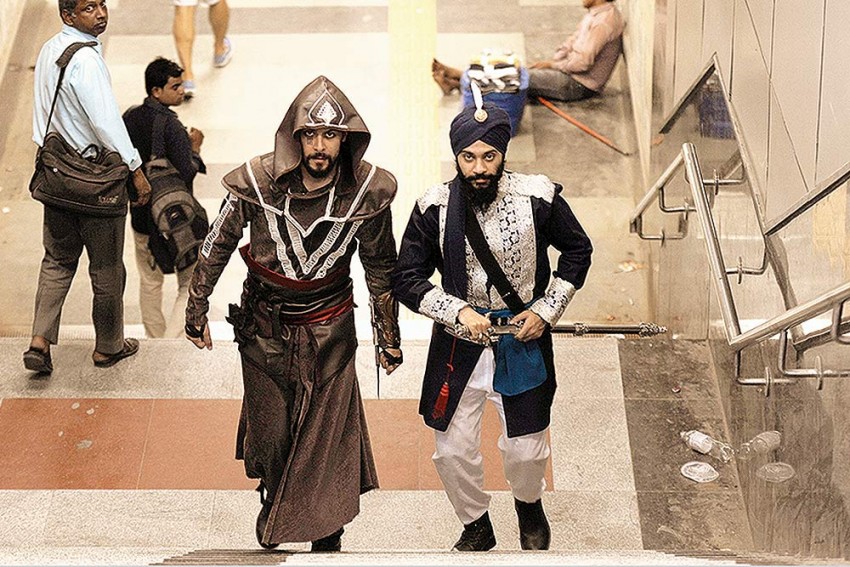 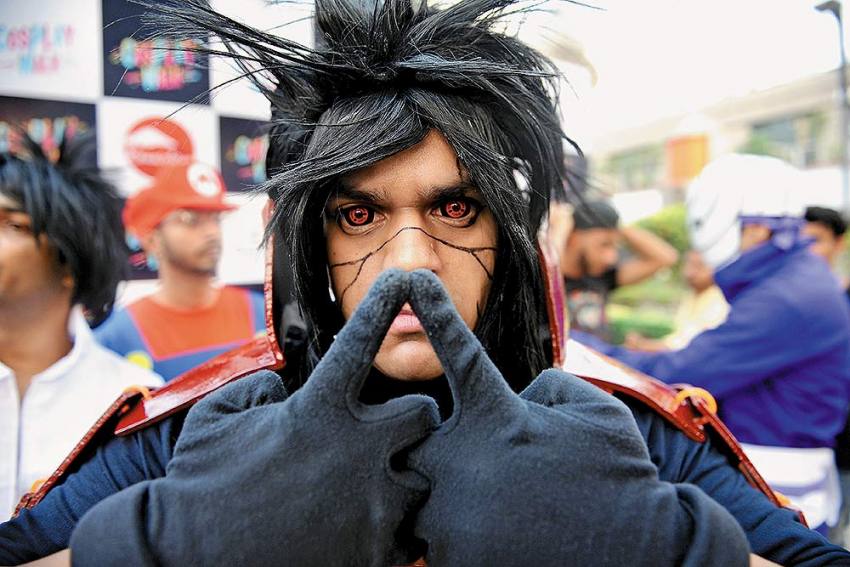 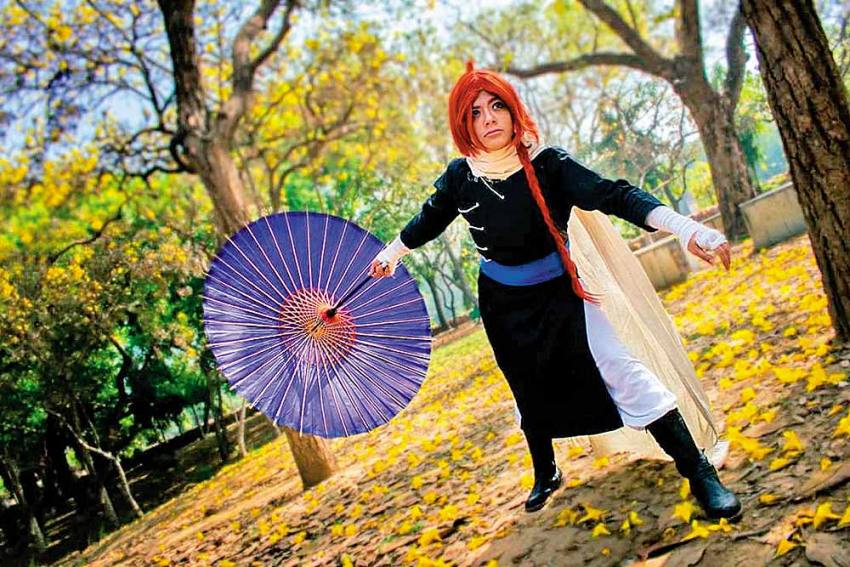 Tanisha Rawat as Kamui from Gintama 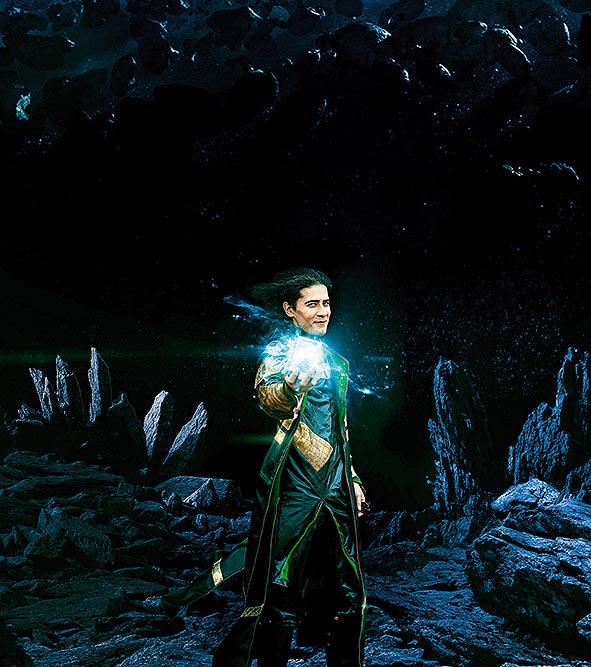 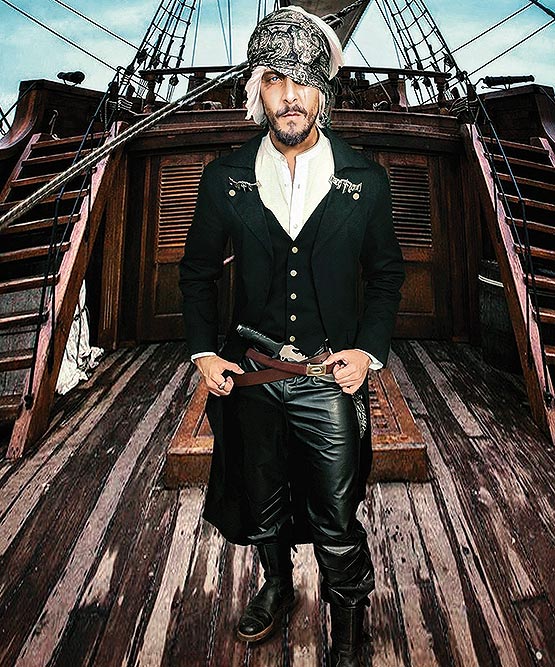 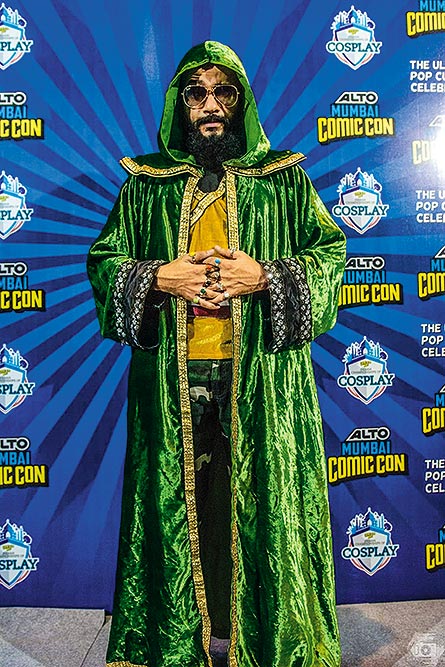 Jasmeet Singh as Trevor Slattery (the Mandarin) from Iron Man 3 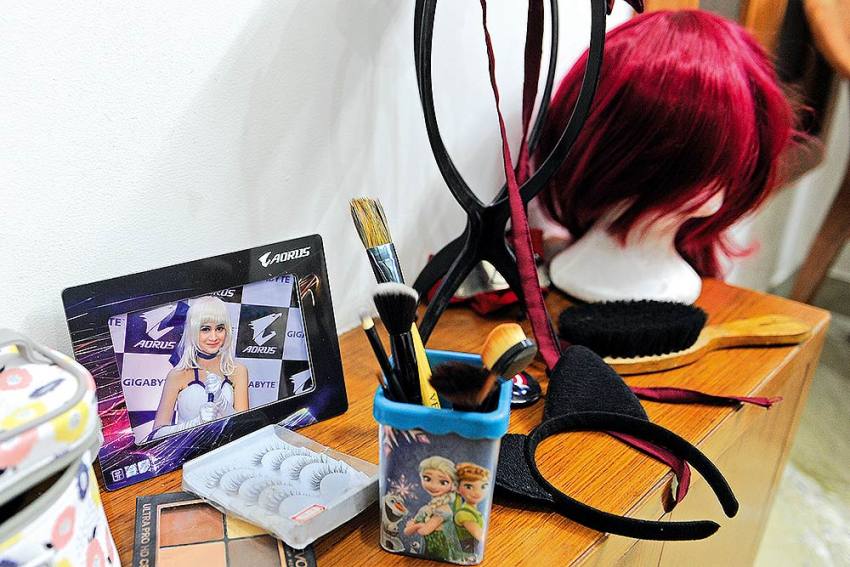 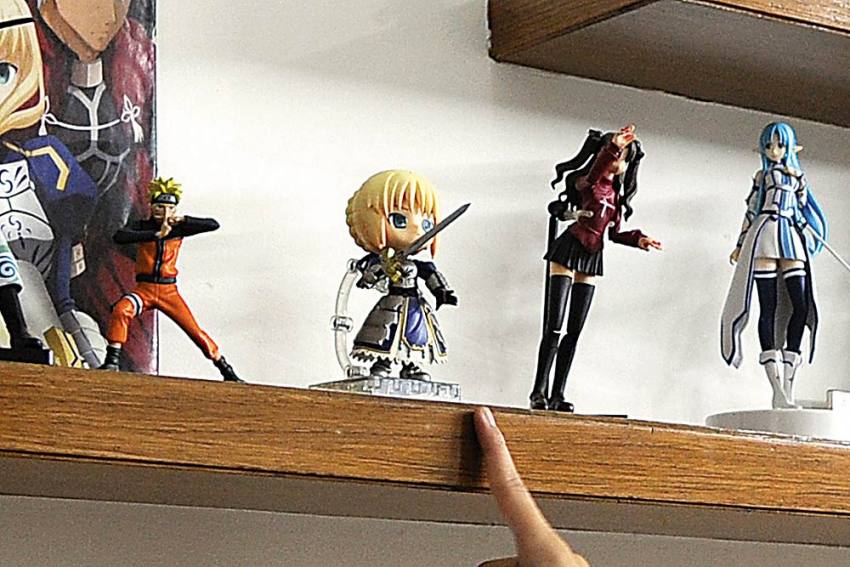 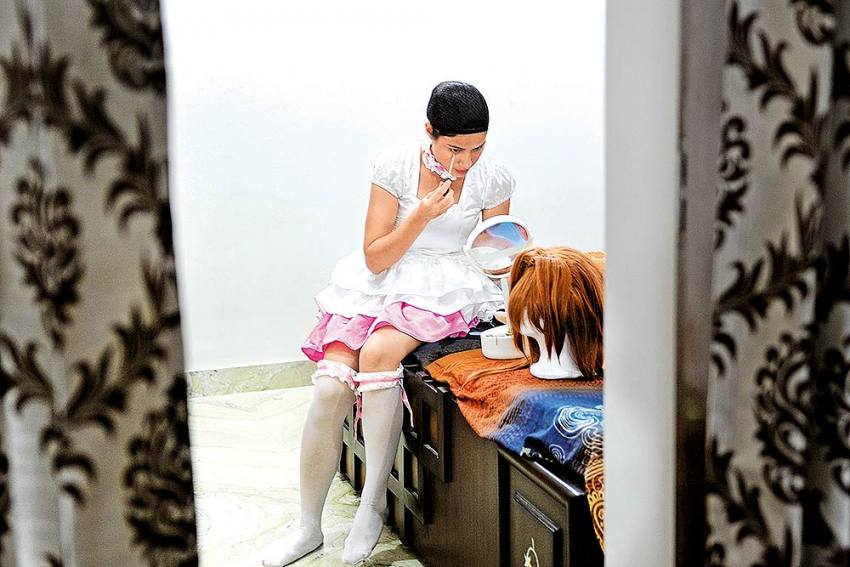 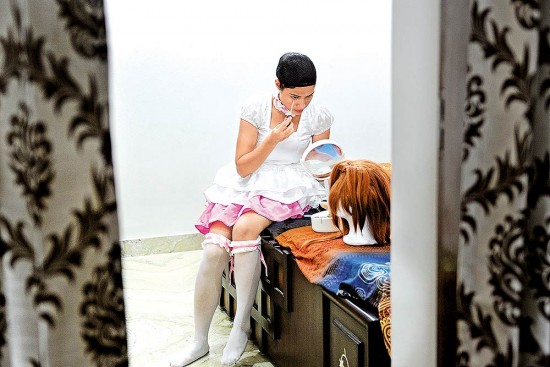 Capes, tight vinyl costumes and animé hair: it’s a fully immersive plunge into a world of fantasy. For many practitioners, cosplay (from ‘costume play’) isn’t just play—it’s an art form in which, through research, effort and expenditure on painstakingly assembled outfits and accessories, they transform themselves into their chosen characters. Originating from costumed fans attending science fiction conventions in the US decades ago, cosplay has spread across genres and countries, and now has quite the community in India. So, who are our friendly neighbourhood cosplayers, and what are their dual lives like?

Navita Tanwar, 26, a graphic designer from Delhi, known as ‘Misa’ in her fun world of cosplayers, explains, “Costumes, props, wigs, sty­ling and makeup are the main components of cosplay. Basically, people cosplay to represent a specific character. That character can be from any category, like animé, games, movies or TV series—or even your own original character.”

Comic cons are the ultimate venue. Cosplayer Jasmeet Singh, 29, says, “In recent years, India has definitely seen a rise in the number of people who cosplay. Visit any comic con in India and you will find the event packed with cosplayers posing and entertaining the people around them—and having fun while doing it. Some do it for fun, while others do it to be crowned the best cosplayer of the event.”

Most cosplayers of whatever stripe—those who craft armour out of foam, those who paint themselves and those who specialise in lewd or ‘boudoir’ versions of characters—make their own costumes.  This starts with choosing a character, and doing ample research. Navita recalls, “I remember once, I didn’t research properly and the costume pattern ended up totally wrong.”

Navita likes to makesome parts of her own costume. Sometimes she buys the props from cosplay designers. Finding suitable fabric and costume material isn’t an easy task—and preparation doesn’t end there: “Sometimes cosplayers work on their costumes all night to finish them on time. We don’t sleep for two to three days, or maybe more,” she says.

Kowkab Naim, 31, a food manufacturer from Delhi, has been cosplaying since 2012.  He says, “I mostly work with fabric and like to keep it as real as possible, whether it is the length of my hair or the size of my body,” adding, “Some characters are easier than others, and fit my hair and body type, while others require four to six months of growing facial hair. And the last and most important part of preparation that I consider is getting the personality right.” The facial expressions, walk and poses must be on point for the costume to come to life.

The tricky part is that cosplayers also need to maintain outward ‘normality’ as few people in their neighbourhoods know, or understand, their other lives. Navita says, “It depends on the area where you live and people here don’t know much about cosplay. So, one cannot go out in his/her cosplay costume. When I am going out for an event, I am given a green room where I get dressed.”

Cosplay can be a full-time profession; Jasmeet says, “If you enjoy making costumes and are good at it, you can get commissions from other people to make theirs. If you’re a 3D modeller, you can always design costumes, and sell your designs to people who can either 3D print or handcraft those costumes using the designs as a template.” Or you can be a cosplay model paid to wear costumes made by others. But, monetised or ­otherwise, the thrill of donning a cape and wig remains the main attraction for the inner child.