The GM crops debate rages, but pressure is on to end the moratorium 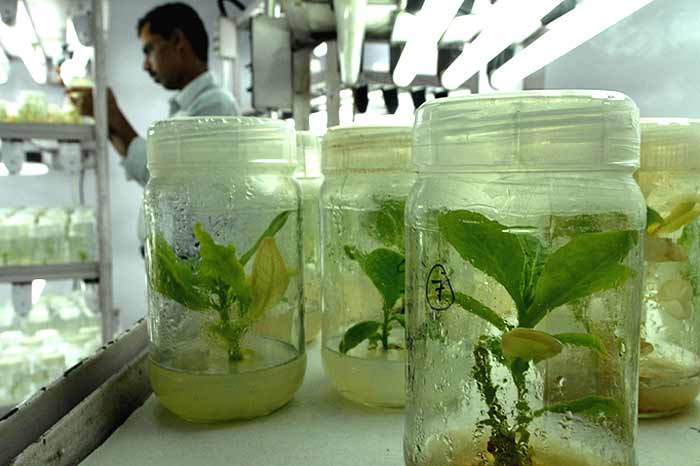 “The moratorium has nothing to do with the future of GM technology in agriculture...so we are not abandoning GM in agriculture,” Union environment...