On his directorial debut in Roadside Romeo, an animation, with Yashraj films and Walt Disney 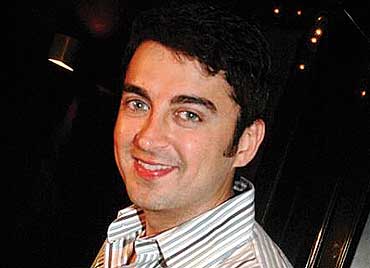 Why an animation instead of a real film?

Often animation characters turn out to be more real than the real ones! And they’re much more fun. There are no costumes or make-up!

Tell us about the film.

It’s the story of Romeo who was living the high life till fate landed him on the roads. Yet he makes friends, finds love and even finds a villain! And then turns into Roadside Romeo.

How did you develop the story and why did you venture into the dog world?

While stuck at a traffic signal I noticed stray dogs playing around the garbage pile and I thought we have a story right there! The perception is that animation is for kids. We’ve aimed it for the entire family.

It’s a daring venture considering that Indian animation has not been very successful.

Definitely it’s a daring venture. But I always feel, nothing ventured nothing gained!

Is it easier to make an animation film?

The basic principles of filmmaking are the same, but the techniques are different. One major...