Judge Not Too Harshly

We must trust courts to usher in transparency. Pursuing transparency without that will expose judicial freedom to risk from State and market. 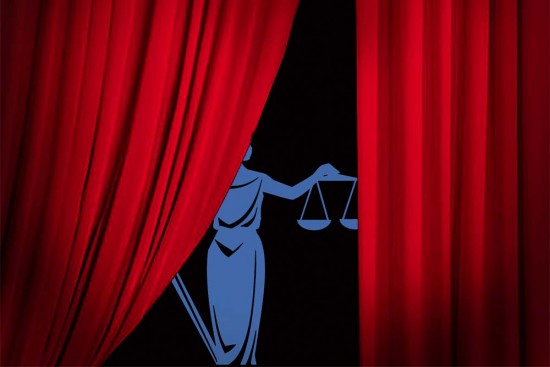 What judges at work say and do matters for the nation. They wield enormous powers over citizens and the state. Their judicial interpretation determines the contours of our freedom and the future of human rights as well as powers and structures of governance. They increasingly co-govern the ­nation, alongside Parliament and the executive. Their interpretation of the Constitution (jurisprudence) and powers of innovation to serve the people of India (demosprudence) have showcased for the world the wonder of constitutional democracy at work in India that is Bharat.

In this context, Justice J. Chelameswar’s recent public outpourings concerning the workings of the Supreme Court’s judicial collegium are noteworthy. His lordship is reported widely as expressing shock at how there is no room allowed for democratic consultation among the five justices who constitute the collegium; it seems only the Chief Justice of India (CJI) and the next seniormost justice confer, while the other collegium members are only asked to ­say yes or no to the proposed names.