Gets moralistic, cliched and cringingly sanctimonious. But with a riveting performance by Saurabh Shukla 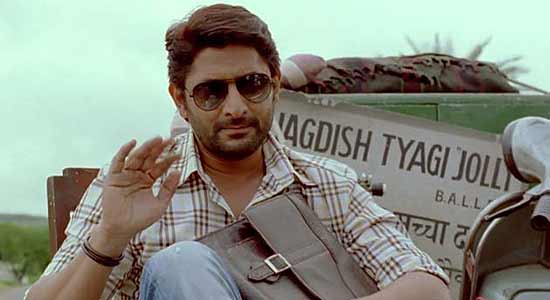 The film may be titled Jolly LLB, but belongs wholly to Justice Sundarlal Tripathi, rivetingly played by Saurabh Shu­kla. Whether peering closely into his mobile, berating a lawyer, seeking favour from an advocate or casually asking for a cup of tea after pandemonium in the court, Shukla is spot on with the nuances. The film, however, is not. After the delightfully eccentric and out-of-the-box Phas Gaye Re Obama, Subhash Kap­oor’s Jolly LLB disappoints. The satire on the judiciary, inspired by the Sanjay Nanda-BMW case, with Arshad Warsi and Boman Irani as rival lawyers, is too regular and square to take you...