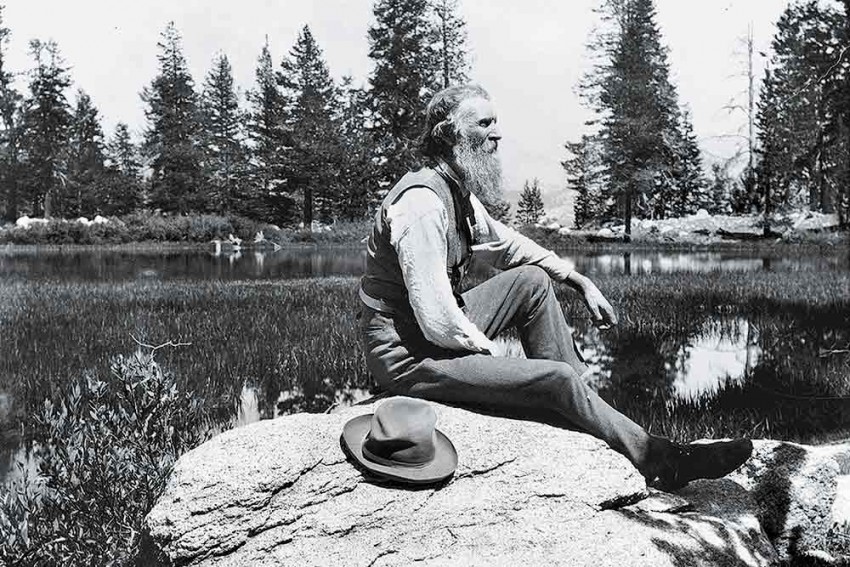 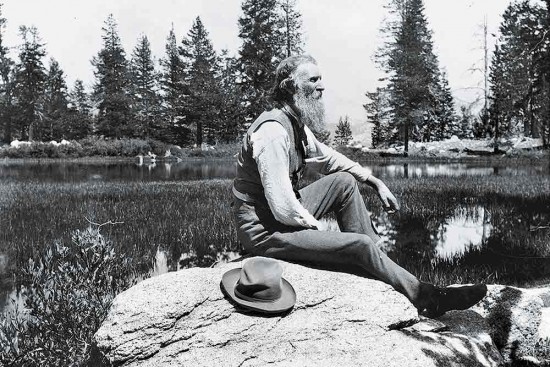 If western United States, and especially California, is still ‘green’, it is because of the conservation efforts by John Muir, a well-known naturalist and writer. According to a website, “His tireless efforts led to the creation of the Yosemite National Park, Sequoia National Park, and millions of other conservation areas.” Sequoia Park is known for some of the largest trees. “The largest big tree is known as the General Sherman Tree and is thought to be 2,300 to 2,700 years old. Although the Sherman Tree, 274.9 feet high, is not as tall as some of the California’s coast redwoods and its circumference at the base (102.6 feet) is not as great as that of a cypress growing near Oaxaca, Mexico, it is in terms of volume, the world’s largest living thing.” 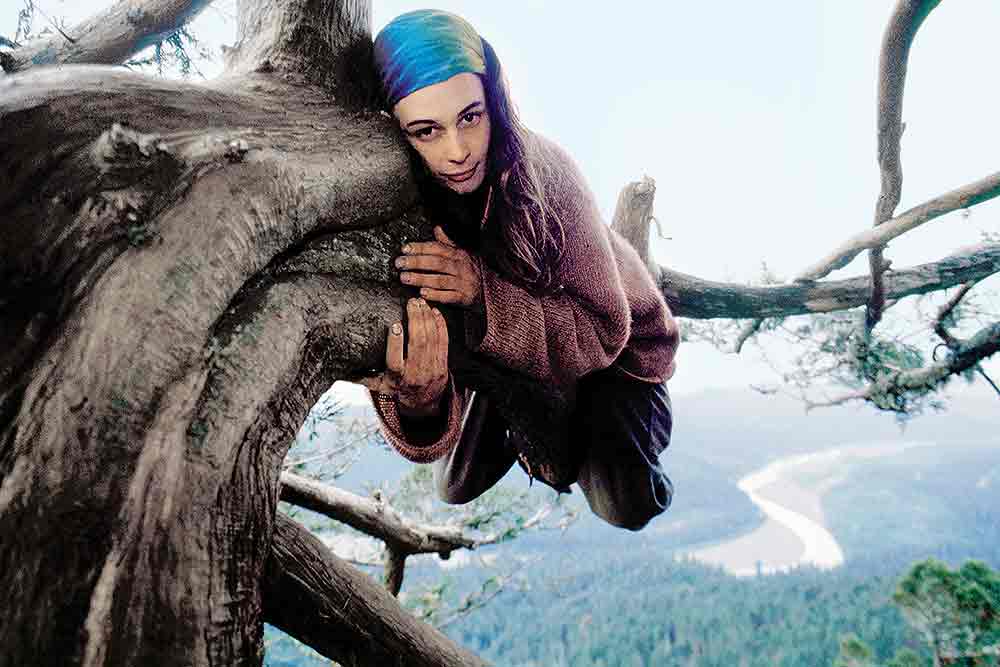 Julia ‘Butterfly’ Hill is among the most “committed environmentalist alive today”. According to the same website, “Hill lived in the branches of an ancient redwood tree (which she named Luna) in northern California to save it from being cut down. Her tree-sit became an international cause célèbre, and Hill remains involved in environmental and social issues.” According to another website, “Averaging eight feet to as much as twenty feet in diameter, some (redwood) are as tall as three hundred and seventy five feet. That is a tree taller than the Statue of Liberty from base of the pedestal to the tip of the torch…. Absolutely the largest living thing on Earth! A typical Redwood forest contains more biomass per square foot than any other area on Earth, and that includes the Amazonian rain forests.”