The painter, a Left-leaning-liberal-turned-Mamata-fan, comments on the change in the political and cultural climate in West Bengal 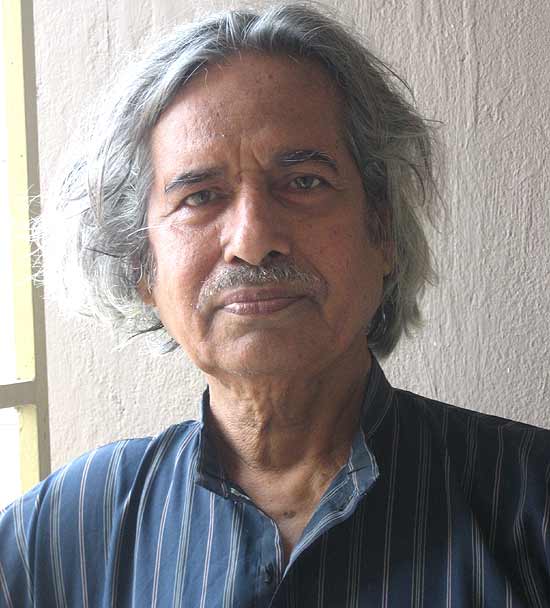 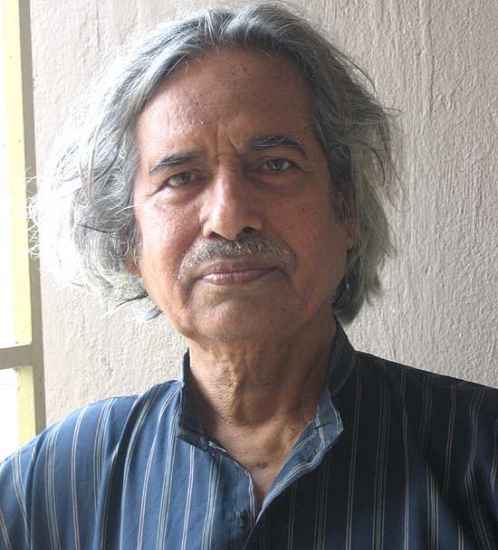 Is the change in West Bengal all for good?

Absolutely. The Left’s rule had led to a decline that was social, economic and arrested development in education, and led to rising debt and unemployment. Political, cultural and village bodies were politicised to wretched levels.

You’re brothers with the Left, though.

That was back in the 1950s. The Left of today has transformed to a negative power.

I am proud of Mamata’s achievement and believe she’s for progress. Her imaginative ideas, tirelessness, drive is infectious.

Which echoes like Bankimchandra’s words on the sacred mother. It’s inspirational.

What happens to the Left-leaning liberal artist today in Bengal?

It’s not so much Left as much as progressive. We’ve seen how disastrous Left-led reigns have failed in building ideal societies.

Society’s approach has turned commercial on most things, why single art out for profiting?

Mamata recently donated Rs 1 crore from the proceeds of the sale of her paintings for developmental works....

She’s a selfless person, almost saintly in attitude. Her gesture is not surprising.

How do you rate her paintings?

Despite her untrained expression, Mamata’s work is full of energy, expression and rhythm.

Do you envisage a better cultural space under Mamata?

I’m sure she’ll try to take things to a high level for culture. Let’s wait and watch for her proactive ideas to unfurl.

What are Mamata’s strengths?

She speaks from the heart and that has a large emotional appeal for people.