“I see not benefits but more money to be lost” 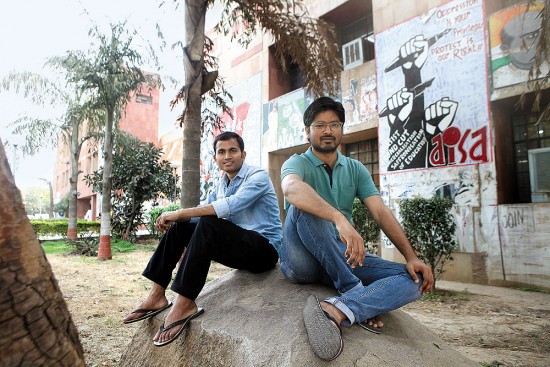 It is fitting that students from a university that has been branded as ‘anti-nat­ional’ by the BJP government take the latest budget with a pinch of salt. For the students, the media dubbing the budget as a pro-left one can only point to a ‘deeply calculated political move’, as one of the students put it. “What has happened in the past few weeks with JNU, with the arr­est of Kanhaiya Kumar and branding the university as anti-national, has scared the government into damage control mode,” says Lakshya—a student of English—exp­laining why the government is suddenly trying to brand itself as pro-farmer.

The dissatisfaction with the present government is so large within the student community that they would now rather support even a corrupt government than a communal one, claims Anirudha Barik, a PhD student at JNU. The feeble attempt of the government at making farmers happy is much akin to shoving dirt under a mat and assuming the room is clean. “Under the mat you destroy institutes which voice any sort of dissent while above, you will appear to construct something that can be perceived as development,” says Srujana Yadav, a final year student of political science.