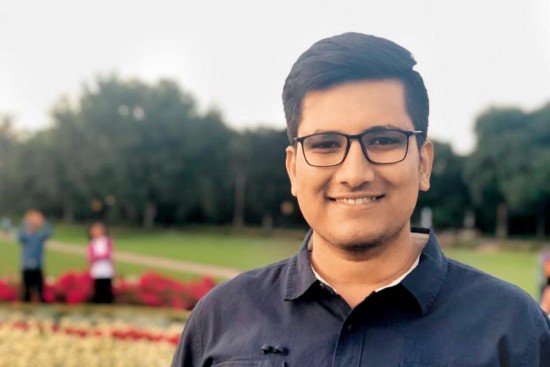 All student organisations are ­protesting under one banner. Why is the ABVP protesting separately?

Initially, we offered unconditional support to JNUSU and were under the same banner. But the protest took a different turn. Swami Vivekananda’s statue was vandalised; slogans were raised against Ram mandir and the revocation of Article 370. We realised that the fee hike issue was only a façade and there were ulterior motives to their protest.