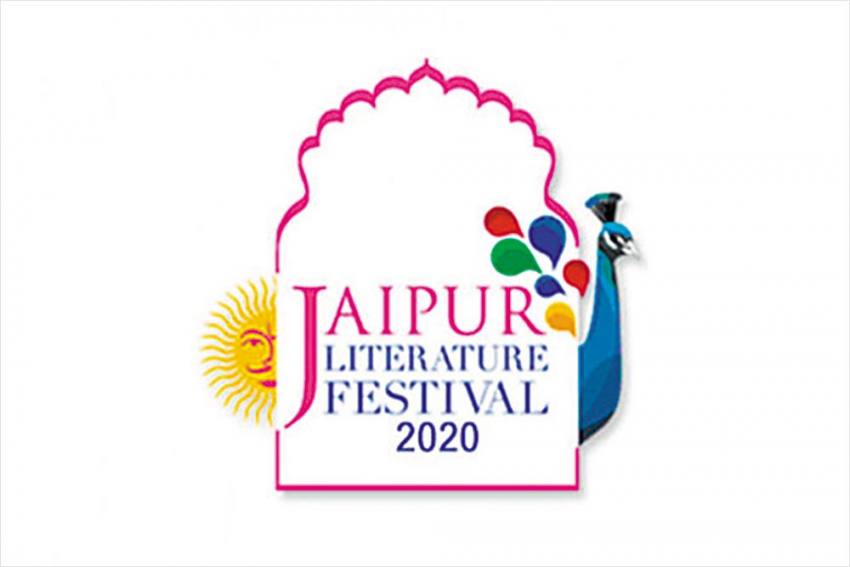 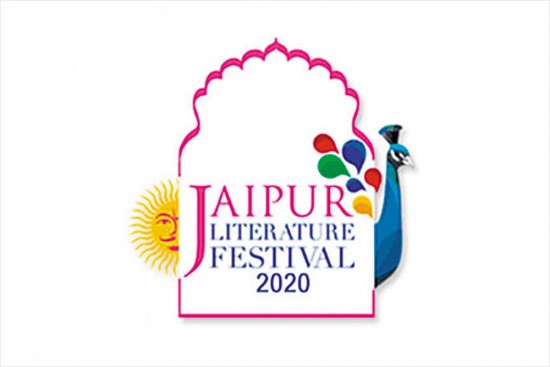 For the rest of the world, the Zee Jaipur Literature Fes­tival (JLF) began on a chilly January 23 morning, with rousing music and colourful dances. But for me, the quintessential JLF experience, filled with stimulating conversations and immersive experiences, started the previous evening. I moderated the opening session of Jaipur Book Mark (JBM), the festival’s B2B platform that brings together publishers, literary agents, translators and booksellers, among others. I was thrilled to have on the panel Asma Khan, one of the most famous Indian-origin chefs in London, Yann Tomkins, a virtual reality (VR) practitioner, Anu Singh Choudhury, acclaimed translator and Rohit Ved­prakash from Netflix. Khan, who runs the Darjeeling Express restaurant in Britain’s capital, was born in a conservative Muslim family in Aligarh. She moved to England in 1991 with her husband and craved the food of her childhood. An indulgent aunt in Cam­bridge taught her how to cook and after her death, Khan returned to India to learn whatever else she needed to from her mother. In 2012, she obtained a PhD in British constitutional law but the desire to cook and feed remained. So she hosted private dinners at her home which became a big hit. A few pop-up dinners and generous reviews later, Khan opened Darjeeling Express with the support of her husband.

On Day Two of JLF, I was in conversation with Benjamin Dix, a British academic who is also the founder of PositiveNegatives, a series of literary comics that explore complex human rights and social issues, poetess Sholeh Wolpé and activisit Ruchira Gupta. I was particularly struck by Wolpé’s journey. Born in Tehran to an Iranian father, she grew up in Trinidad and the UK before settling down in America. Wolpé spoke about how she left Iran as a refugee when she was 13, and how strange it felt in a classroom where everyone spoke English.

No Regrets: The Guilt-Free Woman’s Guide to a Good Life, authored by senior journalist Kaveree Bamzai was also discussed at JLF. I moderated a discussion with her and columnist Shobhaa Dé during which we discussed how women can rise above conventional norms and take ownership of their lives. And we made one thing clear: we weren’t there to give self-help tips to women!

JLF 2020 was also the first time the world met Sara Rai, granddaughter of Premchand, one of India’s best-known Hindi writers. Along with Anisur Rahman, a senior adviser to the Rekhta Foundation, we spoke about the life and legacy of the great man. Rai wished that her grandfather’s writings weren’t so relevant today and that the lives of the people would’ve improved by now. He was only 56 when he died and he’s left behind a rich body of work—one in which social equity and poverty are recurring themes.

A Life in Song, Cinema and Verse

Perhaps one of the most exhilarating sessions I moderated was with Prasoon Joshi, my colleague and chairman of the censor board. We spoke about his writings, his lyrics, his literary sensibilities, his understanding of cinema and his love for classical music, to a packed hall. The highlight of our conversation was the end when Joshi sang Baabul, a heart-wrenching poem about a girl’s dialogue with her father, on the eve of her marriage. The lines that stayed with me the most were about the girl asking her father to not marry her to a goldsmith or a king, for she didn’t like jewelry nor did she know how to rule. Instead, she wants to be married to an ironsmith who can melt the chains of patriarchy she’s tied to.

I discovered this year that JLF doesn’t just celebrate stories it also gives birth to them. Patakha, Vishal Bhardwaj’s upcoming film, is a fine example. I moderated a session between Bhardwaj and Charan Singh Pathik, the Rajasthani writer on whose story the movie is based. It turns out that the well-known moviemaker met Pathik a few years ago at JLF, heard the story and decided to turn into a film.

I’ve returned to Delhi but my mind is still trying to absorb the diverse ideas I was exposed to, during these four days at JLF. Those calling it a shamfest should attend it and experience the energy themselves before making sweeping remarks. The festival gives equal opportunity to everyone’s views—left, right or centre and is a true democratisation of the written word. It is perhaps the only intellectual property of its kind where people from all extremes can criticise each other on stage, but can enjoy a cup of coffee afterwards.

The author is an actress and member, Central Board of Film Certification