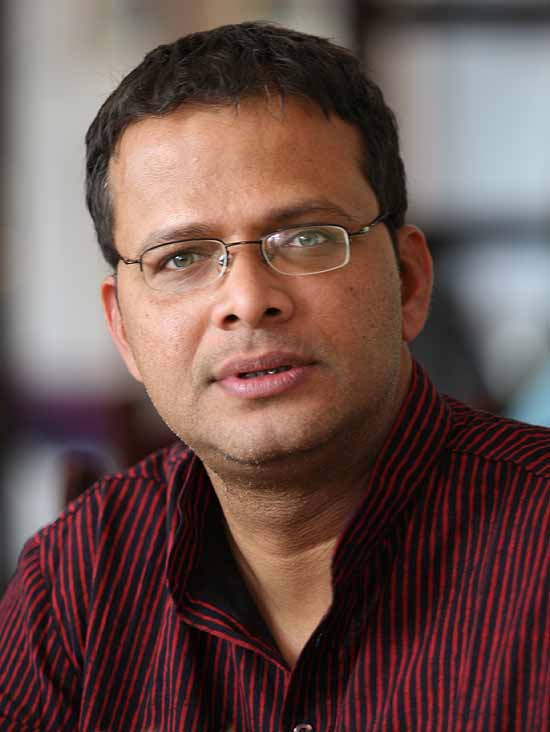 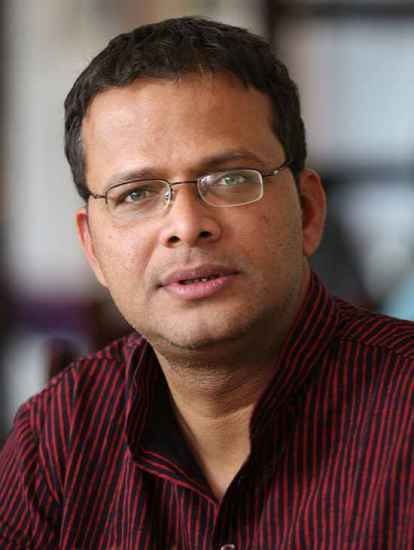 Eighteen is bliss. Eighteen is terror. Eighteen is freedom. Eighteen is responsibility. At eighteen, you run out of excuses. You can’t claim the stresses and strains of adolescence. You are not heir to the kingdom of adulthood, not yet. You can only stand around, awkward, attentive, all dressed up and nowhere to go. Face it, you really can’t afford anywhere you want to go.

At eighteen, you’re now on your own in the world of adults. You can be judged by their laws even if you have never had a hand in making those laws, you don’t own them, you may never have voted but you can.

At eighteen, you must know what you want to be and yet you’re not equipped to. Half of you longs to be treated as a child, half of you is terrified that you will be treated as one.

Inside? You cannot laugh because it sounds hollow. It is just never going to be as exciting; it is almost never as painful.