‘Jallikattu Is Just A Playful Sport’

Perumal Murugan raised a storm two years ago by ‘committing literary suicide’ in a Facebook post, as his book One-Part Woman was attacked by caste-Hindu groups. Here he talks about Jallikattu and the writer’s relationship with everyday politics. 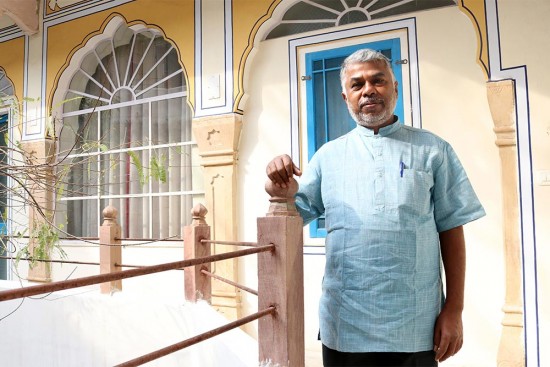 Where do you stand on the raging controversy over Jallikattu?

Jallikattu is an integral part of Tamil tradition and culture. There are records of Jallikattu in ancient times, like Sangam literature, as well as in modern literature. There is also anthropological evidence to prove this.

That may be true, but what about the animal activists’ plea that it is cruel to the bulls?

I am a farmer and we live with cattle all through the year. Jallikattu is just playing with the bulls only one day in a year, I can’t understand how it is cruelty. We have a huge meat industry where cattle are mercilessly slaughtered every day, why don’t the activists stop that? I think there is some other motive behind it.

What could it be?

I don’t know that. These games between men and cattle have several forms but they only want to put a stop to Jallikattu. There is, for instance, Manjuverattu, where the ox is made to run through the village streets. There are bull races. If you...