‘Jaitley Is Out Of His Depth Here’

The issue is that Jaitley is lying to the proud Majha Punjabis, says the Congress candidate 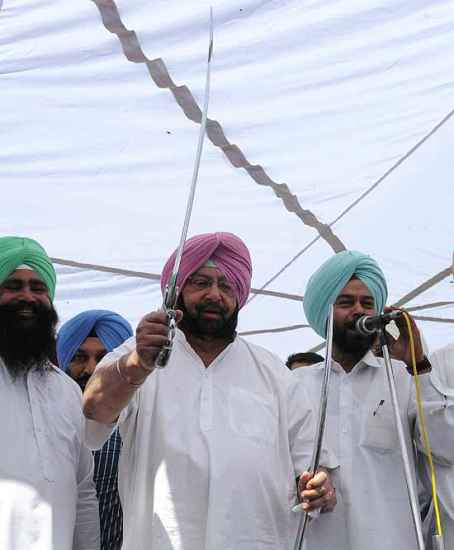 Is Arun Jaitley’s being an “outsider” in Amritsar really an issue?

The issue isn’t that he’s an outsider. It is that Jaitley is lying to the proud Majha Punjabis. He should have been honest that his connections with Amritsar are tenuous. He’s a pseudo-Punjabi who will never connect with the Amritsaris.

This is an election for the Lok Sabha. Why turn on local identity issues?

This is an election revolving around the misrule of Punjab by the SAD-BJP alliance. They have run the economy into the ground and terrorised people by politicising the police. There’s strong anti-inc­umbency against the goonda-raj led by (Bikramjit) Majithia.

Your rhetoric is over the top?

Jaitley says I don’t use gentlemanly lan­g­u­age but this is an election in the strongest part of Punjab, not a convent girls’...