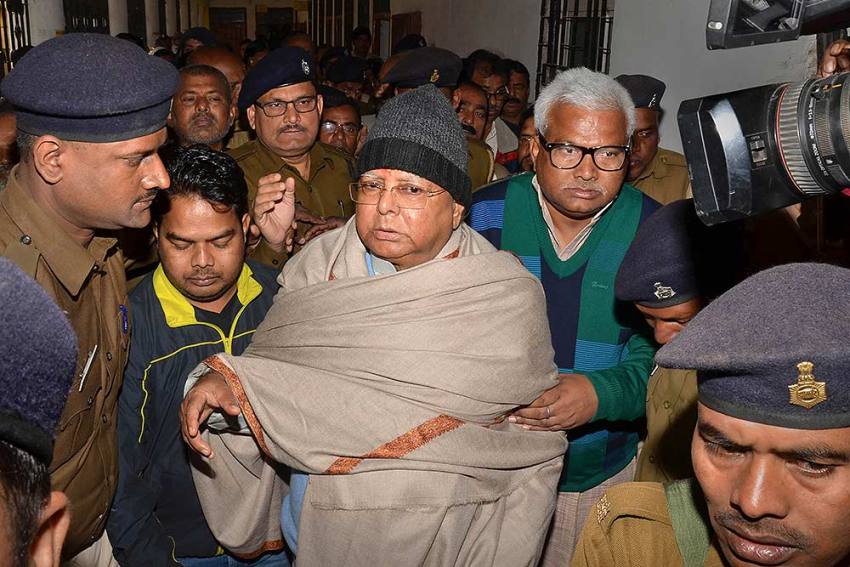 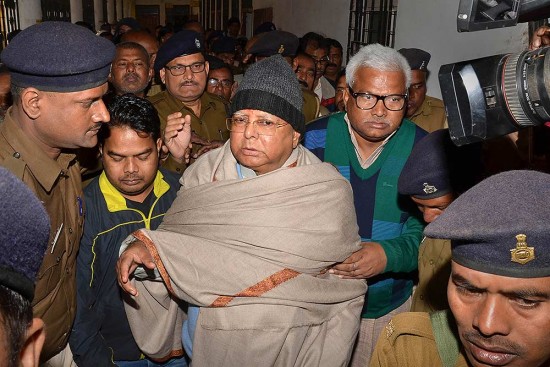 While the coronavirus crisis has placed the entire country indoors, the pandemic could become the cause for RJD supremo Lalu Prasad Yadav’s liberty, albeit only for a few months. A convict in four fodder scam cases, Yadav has not been able to secure bail from any court since his conviction in December 2017. He  has been shuttling between Ranchi’s Birsa Munda Jail and the Rajendra Institute of Medical Sciences (RIMS) because of his failing health.

Now, because of the coronavirus outbreak, his family has requested Jharkhand chief minister Hemant Soren to grant parole to the former Bihar CM. The family has cited that Yadav is currently admitted to RIMS, which is also the designated hospital in Ranchi for isolating confirmed COVID-19 cases. As he suffers from a host of complications—cardiac and renal are his primary ailments— the comorbidity factor could prove fatal for him if he gets infected.

Sources say Soren has asked the state’s advocate general to look at the parole application and give his opinion. A senior RJD functionary says the party is hopeful of Yadav’s parole within the next week. The RJD is also a junior partner in the JMM-led coalition government of Soren.

It is speculated that Yadav will be released for a few months, until health risks posed by the pandemic ride out. Parole rules won’t allow him to take an active part in Bihar politics—the state is bound for polls later this year—but his party is hopeful that the Yadav Senior’s mere presence in Patna will be good enough to rejuvenate the party cadre, galvanise its support base. And also, most importantly, ease the simmering rivalry between his sons, Tej Pratap and Tejashwi. There’s some fodder for thought in this.

Bihu By Any Other Name