Jack For The Union

Britons are voting in one of the closest, most confusing polls ever 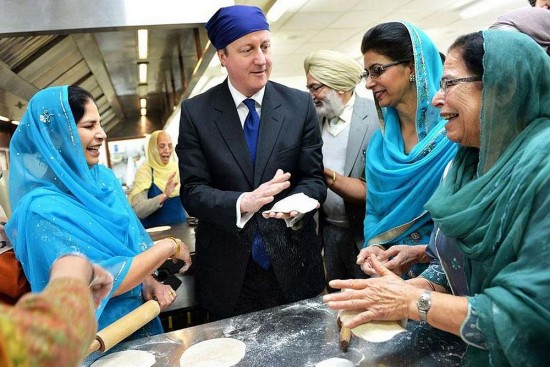 It’s rare when an election changes everything in a country. It can be due to the entry of a new party, some mass disaffection with the establishment, a generational shift in attitudes or a lurch towards the left or right after a socio-economic crisis. It’s even rarer when all of these happen at once. Britain will vote next week in what has become possibly the most exciting, unpredictable and strangest election since the Labour party came into being to represent the workers around 100 years ago.

Britain’s first-past-the-post system often means popular votes do not always translate into seats in parliament; a lament of many a minority party since time immemorial. But the fissures opening up on traditional battles over the economy, the National Health Service, immigration, pensions and all those significant electioneering topics have wrongfooted not just the public and the pollsters, but in many cases the politicians themselves.