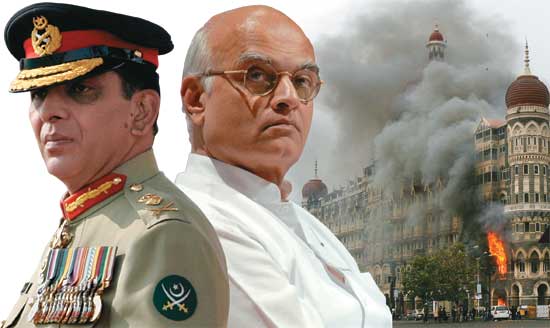 Why Pak Was Miffed

When she visited Islamabad in June for secretary-level talks, foreign secretary Nirupama Rao carried a small idol of Guruvayoorappan (the Krishna deity of the famed Kerala temple) in her handbag. The gods were kind: her meeting with counterpart Salman Bashir went without a glitch, with the two continuing to smile and exchange small talk well after the end of formal engagements.

Cut to the recent foreign ministers’ dialogue, and it...