It’s Not Red Vs Blue

Ambedkar was more about class than caste, but the Left won’t see it that way 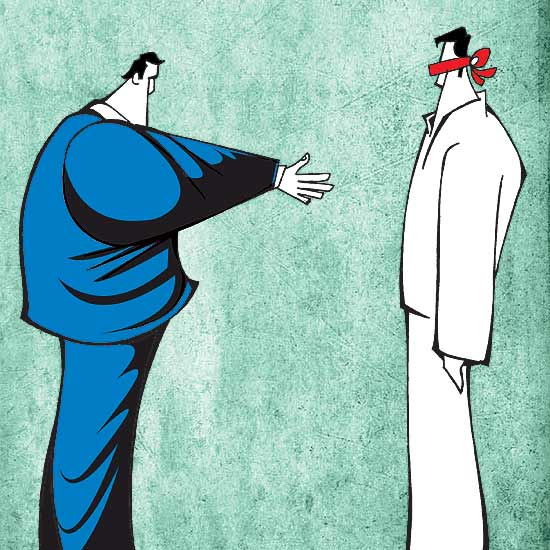 India is a land of paradoxes. But no paradox may be as consequential as the divergent histories of the Dalit and the Communist movements. Both were born around the same time, spoke for or against the same issues, grew or splintered similarly, and find themselves equally hopeless today. And yet, they refuse to see eye to eye. A large part of the blame for wallowing in this attitudinal abyss is attributed to Ambedkar, simply because of his explicit critique of the Communists and Marxism. This is simplistic, if not grossly wrong.

Ambedkar was not a Marxist. His intellectual upbringing had been under the Fabian influence at Columbia University and the London School of Economics. John Dewey, whom Ambedkar held in such high esteem as to owe him his entire intellectual making, was an American Fabian. Fabians wanted socialism, but not as Marx had proposed. Fabians believed socialism could be brought about through evolution, not through revolution. Despite these influences, Ambedkar, without agreeing with Marx, took Marxism not only seriously, but also used it as the benchmark to assess his decisions throughout his life.