The 34-year-old younger son of Satyam founder B. Ramalinga Raju speaks about the SEBI order to ban the Rajus from trading for 14 years 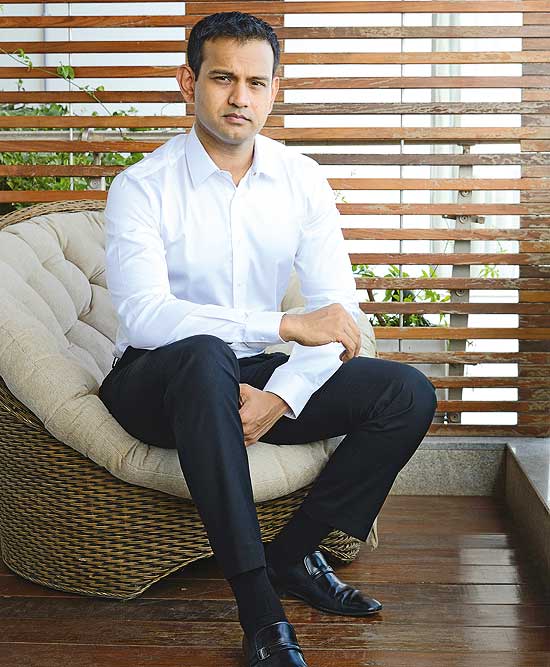 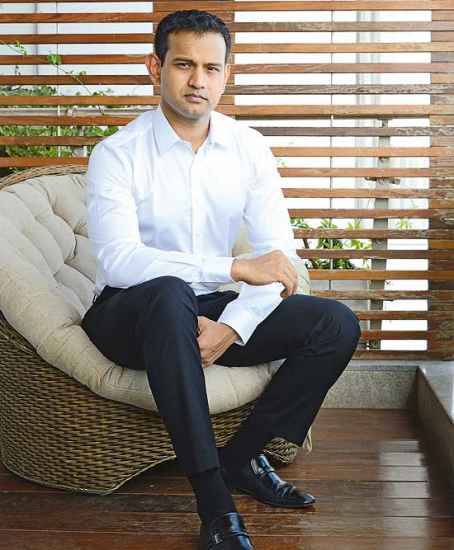 B. Rama Raju, the 34-year-old younger son of Satyam founder B. Ramalinga Raju, speaks to Outlook about the SEBI order to ban the Rajus from trading for 14 years. B. Rama Raju was earlier a promoter of the controversial Maytas Properties. Excerpts:

It has been over five years since the Satyam investigation started. How have you found your feet after the debacle?

Unfortunately, after the Satyam episode in January 2009, Maytas Properties suffered a collateral loss of credibility with the banks and customers—because of the media hype created, and unfounded questions in the minds of the stakeholders and general public. My workload increased to a greater ext­ent after the episode. So, ironically, I never had time to contemplate anything other than ensuring the health of the company.

How emotionally affected were you when your father Ramalinga Raju released his confessional letter in 2009?

Clearly, you are affected when someone so close and who you looked up to had to face accusations and public ignominy. But the fact that there was so much work to attend to in Maytas Properties, especially until 2011, did not afford me an opportunity to be emotional about things. Of late, I am struck by the fact that original shareholders who continued to hold on to Satyam shares after the episode have gained to an extent of four to five times. It is a nice feeling that Satyam survived and jobs were preserved. I have recently gone through the CBI chargesheet. It establishes the fact that there was no siphoning off in the company. Without any doubt, the Satyam episode was a traumatic experience for me as things unfolded but, as they say, time is the best healer—it has been almost five-and-a-half years.

Do you think in retrospect that your family should have stuck to IT and not ventured into infrastructure and real estate?

I am on the contrary very proud of the real estate company Maytas Properties—now Hill County Properties Ltd—that I was involved with, as also the infrastructure company my brother Teja Raju was heading, Maytas Infra—now IL&FS Engineering and Construction Company. Both these companies are doing quite well.

How do you react to the SEBI ban and fine?

In the initial stages of the Satyam episode, ten others had also been served with showcause notices. Nine of these were family members and others who were tot­­ally unconnected to Satyam. They sold their shares as far back as 2001, like any of the around two lakh Satyam shareholders. I, for example, sold shares in 2005, gifted to me by my grandfather in 1998. My grandmother, who owned shares from 1992, sold them in 2003. Such was the nature of the sale of shares by family members and others, sold four to eight years before the episode, amounting to Rs 544 crore (out of the aforementioned Rs 1,802 crore), which SEBI states are wrongful gains attributable to B. Rama­li­nga Raju and B. Rama Raju (my uncle). I know for a fact that none of these family members, including myself, had any knowledge or idea about what was happening in Satyam till the episode broke on January 7, 2009.

“I went through the CBI chargesheet. It establishes the fact that there were no siphoning in the company.”

I have submitted my written arguments to the showcause notice a few days after SEBI’s recent order. There are others among these nine who have been served showcause notices, where the hearings are yet to begin. I am concerned about the order because there are references to my personal wealth in it. I am hoping that principles of natural justice will prevail while they deal with my showcause notice. The tenth showcause notice was served on SRSR Holding in which my father, mother, uncle and aunt are the shareholders. I want to reiterate that my mother and my aunt had no knowledge about the happenings in Satyam.

The Ramalinga Raju family was once considered to be royalty in Hyderabad. Do you feel society reacts differently to you now?

Not really. People who know us have been sympathetic and continue to be supportive.

How is your father, Ramalinga Raju? His health issues, are they sorted out now?

Initially, my father had some medical complications partly brought on by the huge stress. He underwent medical treatment and thankfully he is on the recovery path now. He still has to be a careful about his health. I find him spending endless hours on legal matters.

Are you planning to start any new ventures?

Yes, I am looking for the right opportunities where I can use my experience to create value.

Instead Of A Burn-Out