The SC has ruled it’s okay to have dance bars. It brings some hope to bar girls. 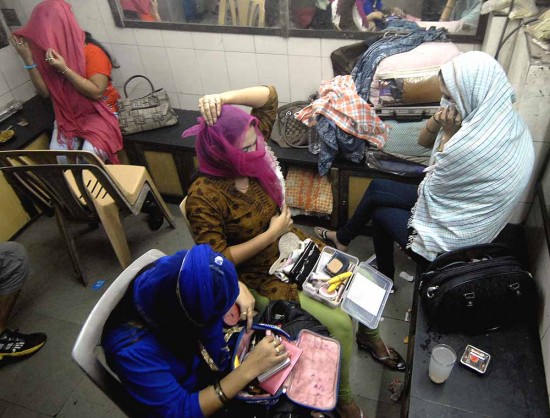 Bars, Ban And After

Munmun is not just a seasoned, self-taught dancer, but a gritty survivor of the harsh, garishly lit and strobed underbelly that is Mumbai’s dance bar grind. It shows in her composure during interviews. It shows in the way she dresses and makes up impeccably, hides a giveaway accent by speaking in short sentences, leaves her long, lustrous hair open and awaits her turn to sing—not dance—at the Elora, an ‘orc­hestra bar’ in a western suburb. There’s an ordinary bar-cum-restaurant too, in the building, and, on the second and third floors, a guest house with a few rooms. Before the state government crackdown made it take the ‘orchestra bar’ tag, the Elora was a ‘dance bar’. Thanks to a recent Supreme Court ruling, it will soon be a dance bar again.