All the hot comings and goings in Rio 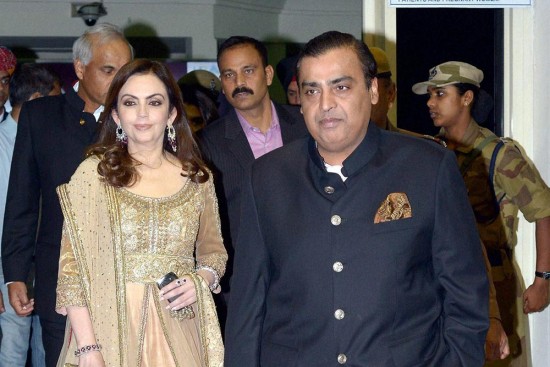