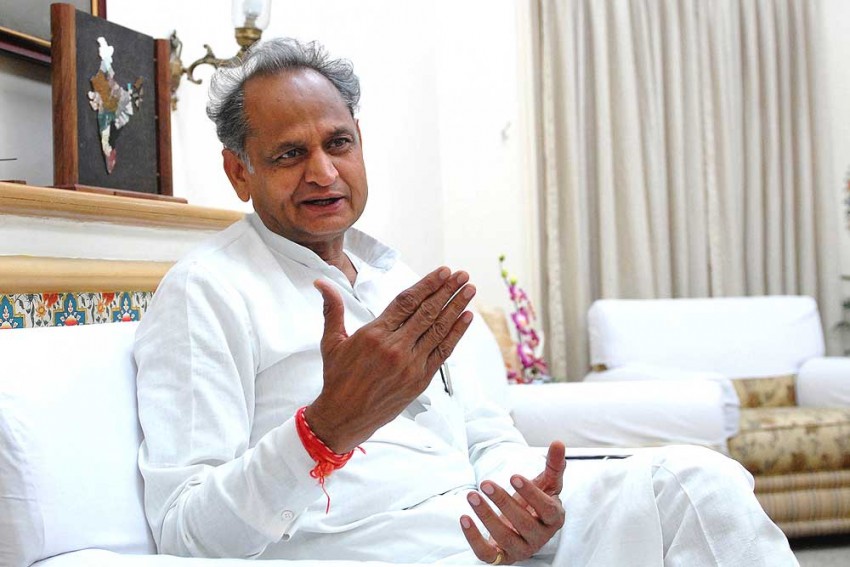 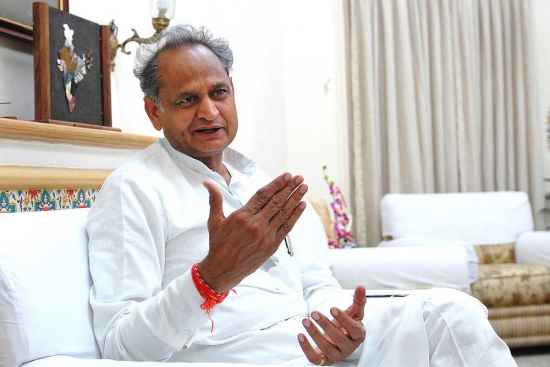 These are many provisions and schemes that Congress chief minister Ashok Gehlot had earmarked for the Sahariyas. But eight months after his party lost the assembly elections, Gehlot wonders if development schemes do indeed translate into votes. Excerpts from an interview with Outlook:

You had started a number of popular schemes in general and some special schemes for the Sahariyas. Do you feel they have served their purpose?

The new (BJP) government came to power with a huge mandate. We expected that they would examine the ongoing schemes and projects and continue with the good ones. But this seems to be a confused government. They seem to have lost out on a whole lot of good schemes, whether widows’ pension, old age pension, affordable medicines, etc. These schemes do not seem to be on their priority list. In fact, the government does not seem to be serious as it has no time for governance. Eight months have passed and it has taken no clear decisions. The chief minister has not even had time to expand the cabinet.

Have the special schemes for Sahariyas been useful. How important was the nutrition supplement you started for them?

Sahariyas are an extremely backward tribe. Their traditional habitation of forests is no more there to provide them with resources for generating income. That is why we had accorded priority area status to all those blocks where there was a sizeable Sahariya population. We were providing them special job quotas and free supply of 35 kg wheat under the Antyodaya scheme for BPL fam­ilies. The new government has done away with all free schemes for weaker sections.

How did the five-kilo kit help? Do you feel it is important to continue with it?

You must have seen for yourself how poor and backward most of the Sahariya families are. It was to help improve their lot and supplement their diet that we provided free wheat in the ration and introduced the 5-kg kit. Unfortunately, the new government is too filled with pride and have become indifferent to the food and nutritional needs of the Sahariyas. I would say they have become indifferent to the needs of the people and forgotten about governance. After doing such a lot of welfare and development programmes, the Congress failed to win the people’s mandate. I wonder if development work always has political worth. None­theless, it’s important to continue the welfare schemes, else it will impact the gro­wth of backward areas and tribes like the Sahariyas.

A Diet Of Apathy