“It’s A Celebration Of Affluenza; Mere Verticality Is Not Magnificence”

Competitive skyscrapers and the victims of aspirational developers. 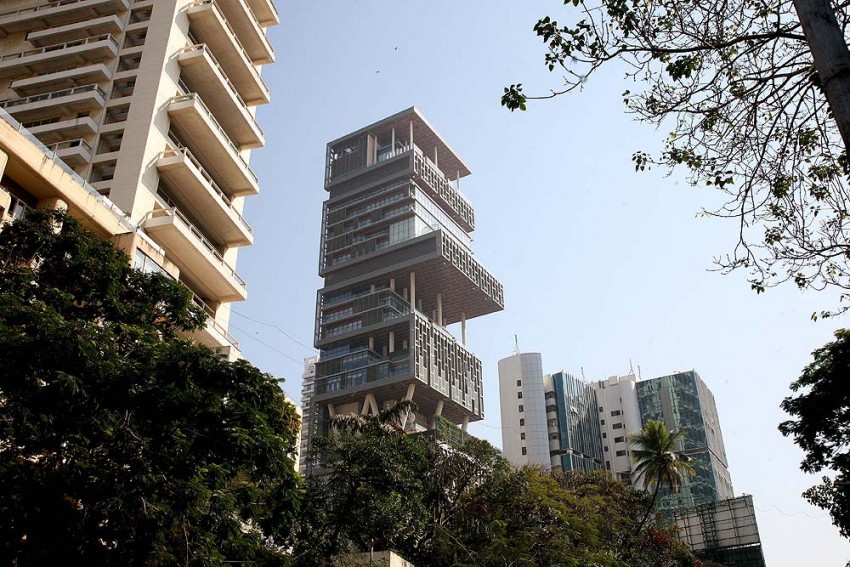 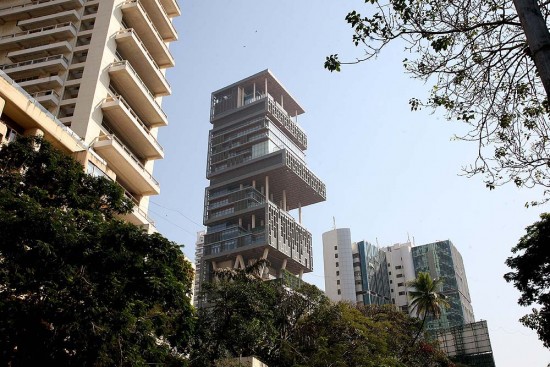 Antilia: The 27-storey citadel designed as a residence for one branch of the Ambani fam­ily is that intriguing paradox: a monumental celebration of domestic life, a conspicuous paean to privacy. The building embodies this fundamental contradiction, at the levels of scale, purpose and effect. A contradiction that finds articulation in the building’s confused masses, which seem perched precariously above the neighbourhood to which they are a visual affront, and its disoriented elevations, which look out in all directions and none. Antilia demonstrates, alas, that mere verticality is not magnificence.

Kohinoor Square: The competitive drive among developers to inflict ever-higher skyscrapers on a metropolis whose infrastruct­ure is terminally comatose has given us monstrosities like this 52-storey ‘square’. This celebration of affluenza is rising before our eyes on the site of a landmark textile mill. Erasing the memory of labour, it will house a five-star hotel, a high-end mall and residential and commercial floors comprising some of the most expensive real estate in the city. It’s ironic this shrine of privilege gathers into its name precisely those qualit­ies of public space and ordinary citizenship that’ll be evic­ted from its premises: entry to this particular ‘square’ will be strictly for members only. 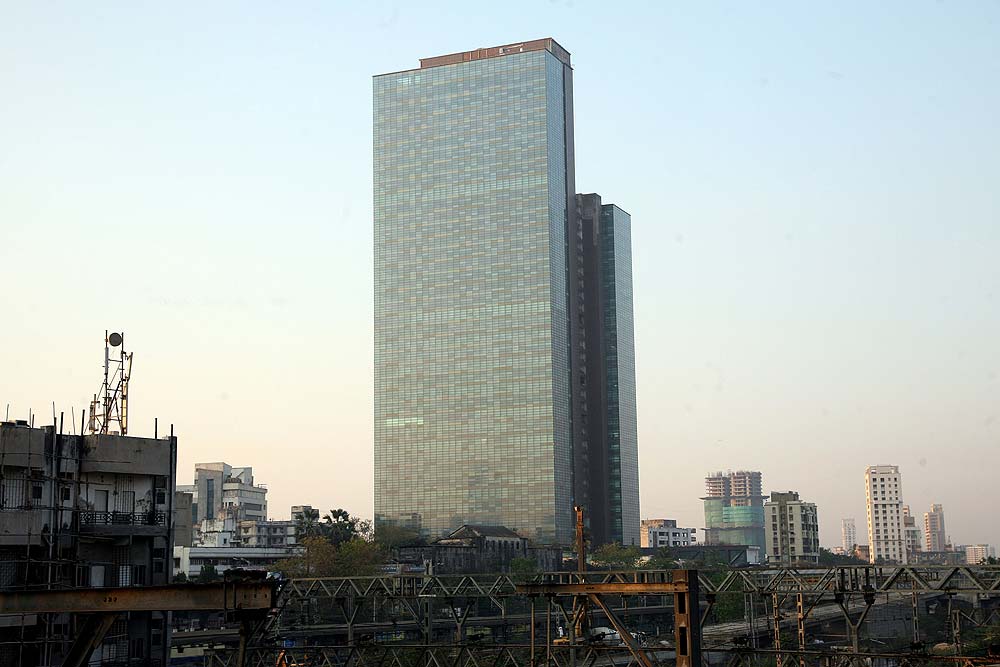 The Curtain Wall: Victims of an aspirati­onal developer aesthetic determined to wage war on the local topography and climate, many Indian architects come up with a problem for every solution. They take the curtain wall, a glass skin originally intended for buildings in temperate northern climes and desig­ned to maximise access to sunlight and turn it into the most ubiquitous cliché of built form in subtropical cities. Curtain walls in Mumbai let in more light and heat than the inhabitants of the buildings need, while sealing them off from natural ventilation. Which prompts a dependence on air-conditioning, placing an unconscionably wasteful burden on the city’s, and the country’s, energy resources.

Churchgate Station: In its present avatar, it is a standard-issue banality. It cannot in any way compare with the picturesque building that was broken down to make way for it: the original terminus of the Western Railway, designed to resemble a Swiss chalet. But what possessed the authorities to improve the current monstrosity by giving it a hideous glass and metal cage? 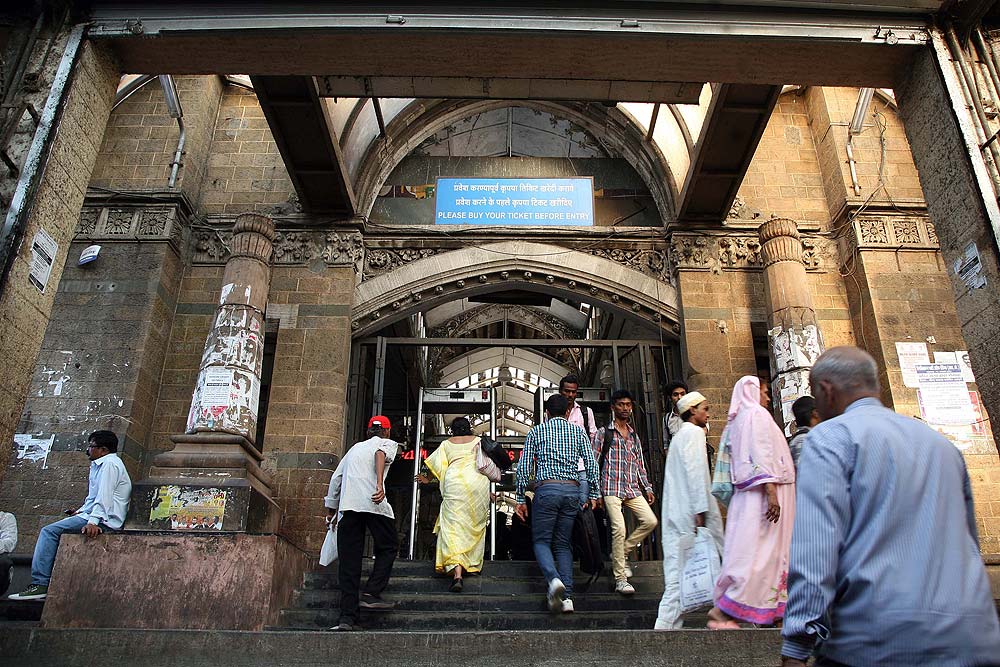 CST underpass entrance points: Surely the city deserves better than the not-quite-Centre Pompidou moment where the Nagar Chowk underpass rears up to street level and meets the grand Italianate Gothic Revival edifice of Victoria Terminus, designed by the legendary F.W. Stevens, now the Chh­atrapati Shivaji Terminus. The tubular acrylic duct-like portals that effect the passage of commuters from the underpass into the station are a flagrant insult to the architectural integrity of a precinct distinguished for its Gothic Revival and Indo-Saracenic buildings.

Mojo Has Left The Building