A nation of shoplifters? The No. 1 tag does not rest easy. 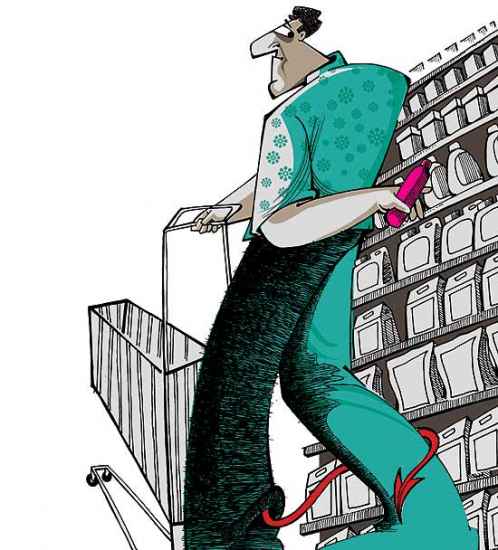 He casually wheeled his purchase, a mid-sized suitcase, towards the exit gate, when the guard doing a routine bill-and-merchandise check noticed that the luggage appeared unduly heavy. The bag was promptly unzipped. Inside were 20-odd items from the store—tubes of facewash, jars of creams, packs of razors, bottles of shampoo—none of which had made it to the billing counter. There was nothing suspicious about this well-dressed man in his 30s, just as there was nothing out of the ordinary about a young mother...