It Was Not, Or Maybe It Was

Bangalore cops claim to have busted a terror cell before it struck. Are they on a false scent? 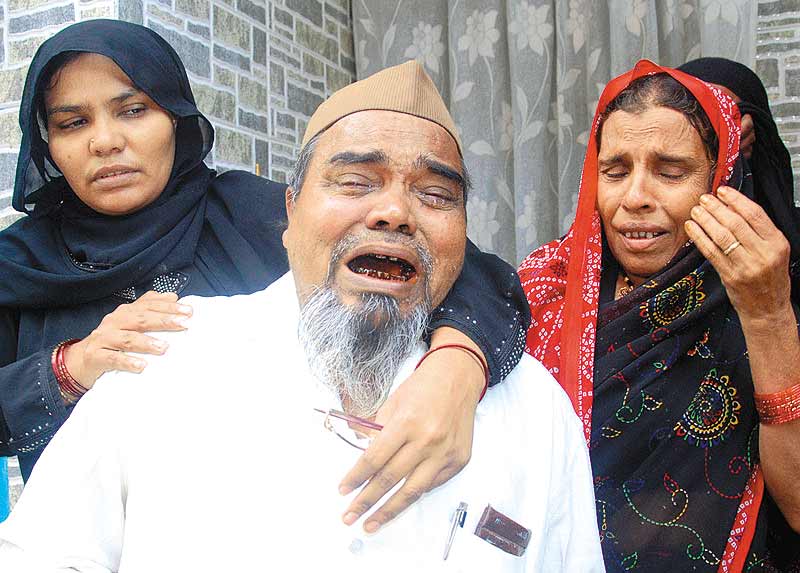 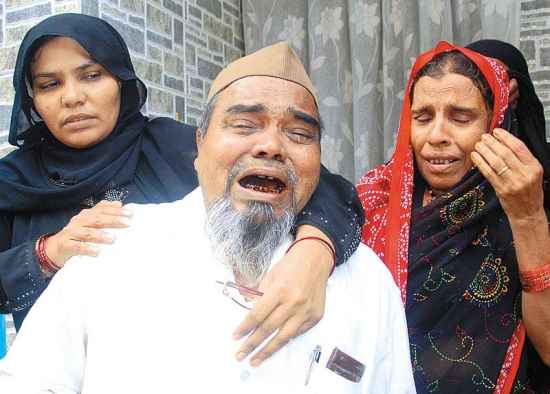 If it is as the police say it is, this would rank as one of the most thrilling pre-emptive terror arrests. The central crime branch of Bangalore police last week arrested 18 young men—among them a journalist, a junior research fellow at DRDO and doctors—and claims, in its press release dated September 1, that they were out to “execute target killings of some prominent political leaders (MPs/MLAs), leading journalists and important leaders of Hindu organisations in the state” on instruction from their Saudi Arabia-based handler. These men, the police said, were linked to the LeT and the HuJI. Dayananda, the joint commissioner heading the investigations, was moved to hyperbole: “Timely police action has averted a major catastrophe.”

The purported targets are pro-Hindutva journalists Vishweshwar Bhat, editor-in-chief of Suvarna News (a TV channel) and Kannada Prabha (a daily); Prathap Simha, a columnist with Kannada Prabha; Vijaya Sankeshwara, an MLC and owner of the Vijayavani newspaper; Prahlad Joshi, a BJP MP; Raja Singh and Sahadev Yadav, Hyderabad-based corporators of the TDP and the BJP respectively. All of them are known to hold strong anti-minority views.

The module reportedly came under surveillance when the IB detected unusual electronic chatter while monitoring the internet during the recent exodus of Northeasterners from Hyderabad and Bangalore. Andhra police is reported to have monitored as many as 11 of the accused before alerting Karnataka police. As the probe expanded from Karnataka to Maharashtra and Andhra, more members of the same group were arrested.

However, the dots don’t seem to connect. B. Raman, former chief of raw, questions the quality of evidence. “Based on media reports, I feel there’s no foolproof evidence to establish that they are terrorists. From the kind of recoveries, I feel at best they are preparing for a criminal act out of anger or whatever other reason.” Meanwhile, Ata-ur-Rehman Siddiqui, brother of Mati-ur-Rahman Siddiqui, the journalist who has been arrested, says, “If my brother is guilty, he should be punished. But if the cops have arrested the wrong person, they should not wait for the courts to acquit him.”

Right now, there’s no convincing link between the arrests and the LeT or HuJI. The only commonality that emerges is Hubli:  both the accused and the purported targets have connections to the town. While Joshi and Ganu Jartakar, a Bajrang Dal functionary and another target, are Hubli-based politicians, Bhat and Simha had both once worked for Hubli-based newspaper baron Sankeshwara’s Vijay Karnataka.

With the state going to elections in May next year, and the BJP government’s not too encouraging record with minorities of all hues, these arrests and the claim of a major terror plot have wider ramifications. “At one level, the minorities are feeling alienated because there is a sense that under the BJP government, certain groups have felt emboldened and nothing is being done to check them,” says political analyst Sandeep Shastri. “As a result, we are seeing a new trend—of regionally well-established individuals on the hit list of angry individuals.”

Jyotiprakash Mirji, police commissioner of Bangalore, maintains his men have indeed turned up a major plot. He says, “The accused are intelligent and hard to crack. They  driven by extremist ideologies.” Sources say they were inspired by Inspire, Al Qaeda’s online magazine. According to the FIR, one Zakir alias Ustad, who is still absconding, used to conduct religious classes at which two suspects—Shoaib Mirza, an MCA student, and Abdul Hakim Jamadar, an accountant—were drawn into the plot and asked to target Bhat and Simha. Zakir also put Ganu Jartarkar on the hit list. As for Siddiqui, a reporter with Deccan Herald, investigators say he used to spend long hours in office, reading radical material on jehadi sites. He would also take long leave but never spend time with his family. His seized computer, they say, has electronic clues to exchanges with the other co-accused as well as a Saudi Arabia-based handler.

But as the cops go about the mammoth task of gathering evidence, material and circumstantial, the real challenge would be to keep it alive through the rigorous legal process and make it stand good in court. As Raman puts it, “After an act of terrorism or crime, a lot of evidence can be gathered and placed before court—here, we have pre-emptive arrests. All the more tougher to prove what the police say the accused were up to.”